Schell Games brings a unique sword fighting VR experience in Until You Fall. The world is full of unknown horrors, and it is up to you drive them back. 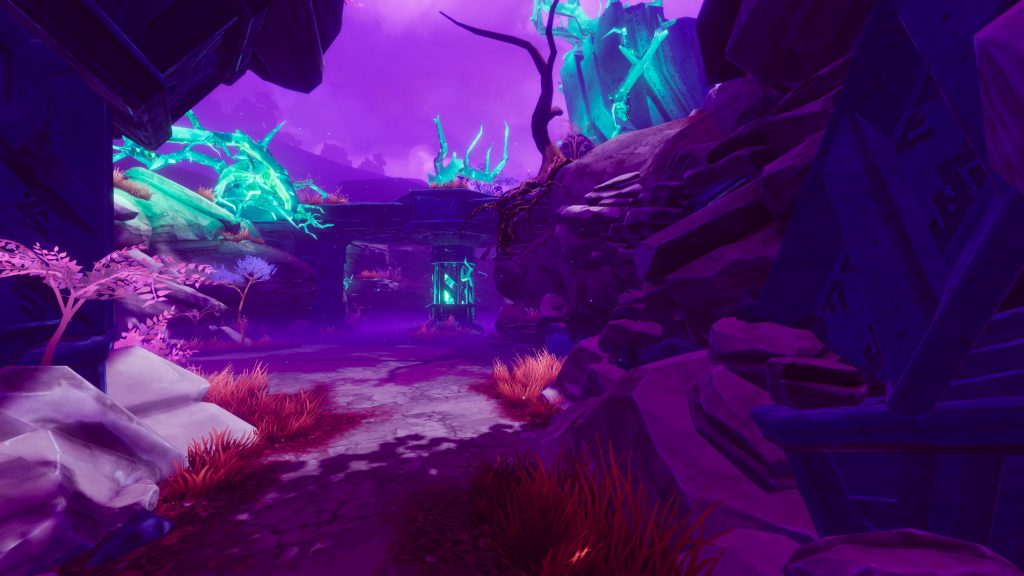 Virtual Reality games have grown more popular over the past few years, and it’s pretty easy to see why. With beautiful scenery set in a dangerous world, it’s easy to get lost in. Until You Fall is one of those worlds that follows the story of a once advanced civilization called Rokar.

Rokar was inhabited by people who harvested a magical power called Aether and used it to power the lands. A tragedy struck the land of Rokar, and the Rokari people called The Calamity, destroying almost all of Rokar. You play as a Rune Knight who must protect what’s left of Rokar from creatures who have taken over. With a combination of sword fighting, magic, and super abilities, nothing will stand in your way, not even death. Win or lose, progression is made towards the next level. 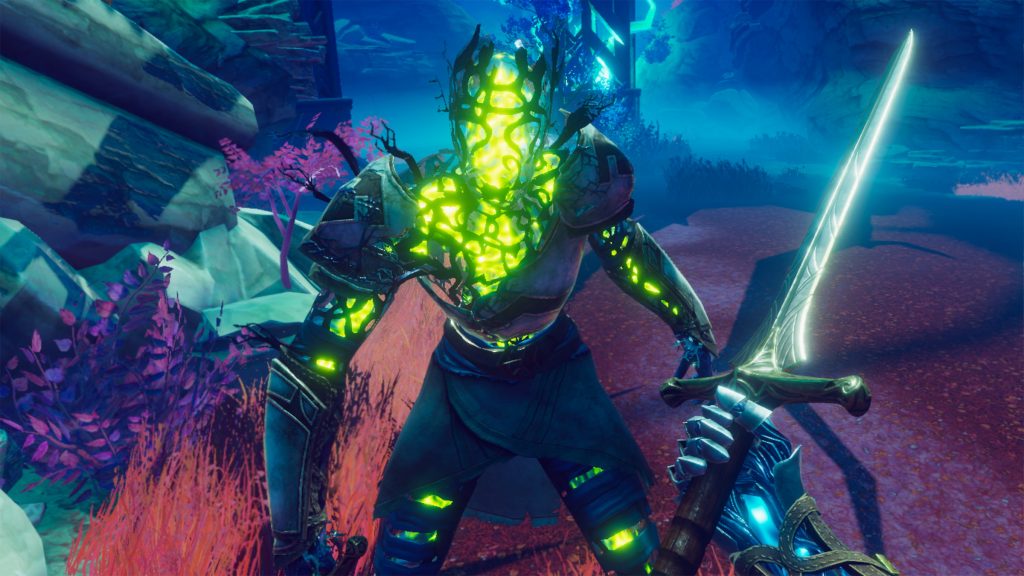 Once I entered the land of Rokar, I was greeted by the most beautiful use of neon colors that surround Rokar. The combat in Until You Fall is straightforward to pick up but can be challenging to master with its dual-wielding system. I was nervous about how I would do, but with the help of on-screen prompts for blocking and to attacking, I was able to hold my own quickly.

The character movement in Until You Fall is very smooth as well and lets you toggle from walking to running at the push of a button. Schell Games did a great job of making me feel as if I was in this world fighting for my life and the people of Rokar.

Before playing my first VR game, I was on the fence on how they would perform, but after getting hands-on with Until You Fall, I can say I’m ready to jump into VR. Until You Fall is currently in early access on Steam and requires the HTC Vive or Oculus Rift. Stay tuned to Guide Stash for more of our PAX West 2019 coverage.