To start off Guide Stash’s trip to Seattle for Pax West 2019, we stopped by the Microsoft Conference Center in Redmond. Here, Microsoft is hosting its annual pre-Pax [email protected] event, showcasing some of the best upcoming indie titles for Xbox One and Windows 10. Our first stop was to check out Stela by SkyBox Labs.

As is obvious from the above Stela trailer, the game is focused on a unique visual experience combined with approachable puzzle mechanics and an immersive soundtrack. The folks from SkyBox, a small outfit from Burnaby, British Columbia, describe Stela as a “cinematic, atmospheric platformer.” In it, the player takes over the role of a young woman experiencing the final days of a “mysterious ancient world.”

Overcome daunting challenges, treacherous terrain, and gargantuan beasts while traversing a decaying land. Manipulate the environment to solve elaborate puzzles and creep past dangerous creatures under cover of muted landscapes, all set to an original soundtrack. Survive sweeping environments including mysterious towns, haunting forests, and massive subterranean ruins brought to life in an atmospheric experience.

Many games take place in a post-apocalyptic time, but Stela attempts to capture the actual moment of the apocalypse; the time of the actual end of this world.

Everything is a Puzzle

In Stela, the protagonist is faced with many puzzles. During our gameplay demo, we made our way through a foggy forested area with a heavy influence on stealth. Each step in Stela has to be taken with purpose and consideration. Take a step too far and you might dislodge a rock which alerts enemies to your presence. The challenges are varied but don’t ever feel overwhelming. This is by design. According to SkyBox, the aim is to make Stela approachable by providing a simple set of controls and puzzles that can be figured out with a few, intuitive attempts. 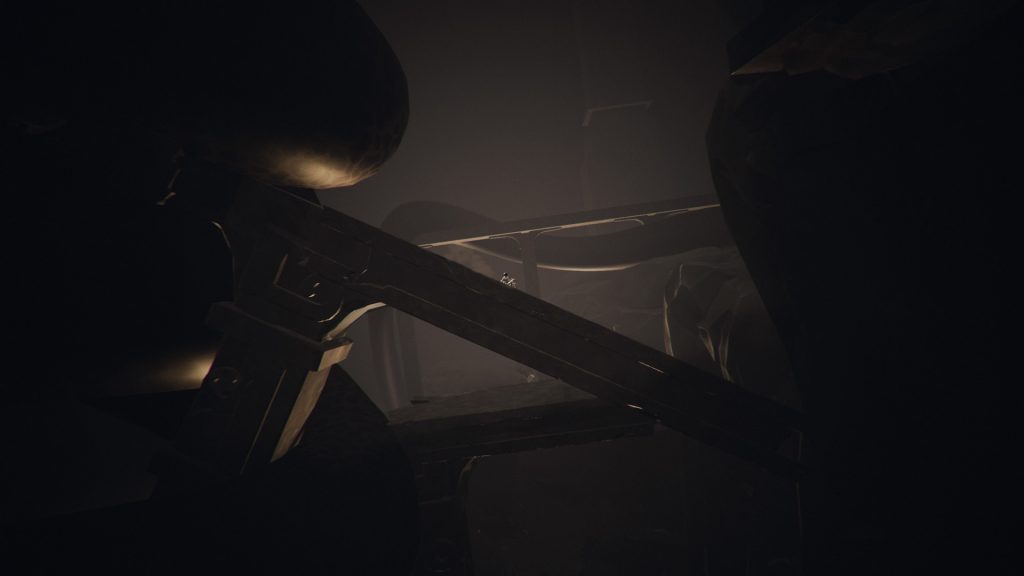 Stela doesn’t break down into chapters or levels in the traditional sense. Instead, the story unfolds similar to a film strip. The story follows Stela around a variety of environments, ranging from spooky to more vibrant and cheerful. The puzzles will also evolve from simple timing puzzles to more complex ones involving mechanics and environmental factors. SkyBox Labs really wanted to showcase a three-dimensional feeling in a side-scrolling platformer, so the depth of each area plays a significant role in each encounter.

When asked about including secrets or collectibles in Stela, SkyBox revealed that while there won’t be any at launch, they are considering adding additional content along those lines in the future.

Players can expect roughly three hours of gameplay when Stela launches later in 2019 on Xbox One. A Windows 10 version is also in the plans. Those in Seattle for Pax West can experience Stela for themselves at The MIX Seattle on August 30 between 7 pm – 11 pm.