The developers from down-under visited PAX West and brought a fantastic lineup of games with them. Guide Stash attended the Blowfish Booth, and we have impressions on what we played.

Blowfish Studios was one of the many developers that Guide Stash was able to get hands-on with during PAX West 2019. They brought an impressive array of games including Infliction, Obey Me, and Whipseey and the Lost Atlas.

Everyone here at Guide Stash knows I’m not the person to play jump scare games and Infliction has plenty of those. Infliction is a first-person story-driven horror game, where players explore a home stricken by a horrible tragedy. They do this while avoiding an evil presence that stands in your way in solving the mystery.

Infliction isn’t just about the jump scare element; it has a unique feature where everything can be examined. Players are encouraged to look at everything to better immerse themselves and explore their curiosity. Sometimes this curiosity can be rewarded by putting together more clues about what happened or finding a secret entrance. This curiosity led me to explore a basement full of items, making me forget for a brief moment I was in a horror game.

Infliction is a perfect game for those who love to be scared and love a good story behind it. Players can expect Infliction to be released in 2019 for Nintendo Switch, PlayStation 4, and Xbox One. 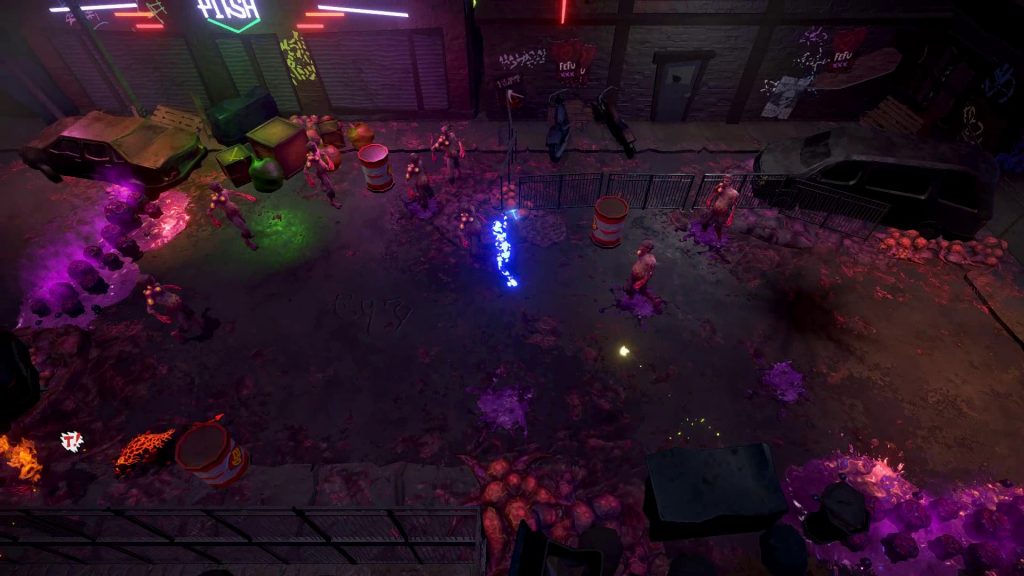 To keep the supernatural theme going, the next game available was an over the top cooperative brawler called Obey Me. In Obey Me, you play as a former human turned lesser demon named Vanessa Held. With your trusty Hellhound, Monty, you’re tasked with a quest while angels and demons wage an invisible war.

Players will progress through a series of levels alone as Vanessa while being able to control some of Monty’s essential abilities or with a friend to make the journey even easier. Obey Me has easy controls, so picking it up and playing isn’t an issue. Players will be able to dish out combos and also fuse with Monty to become more powerful. I was warned that the level I was playing was a little tricky and didn’t find out until the boss fight.

Obey Me will release in 2019 for the Nintendo Switch, PC, PlayStation 4, and Xbox One.

Whipseey and the Lost Atlas 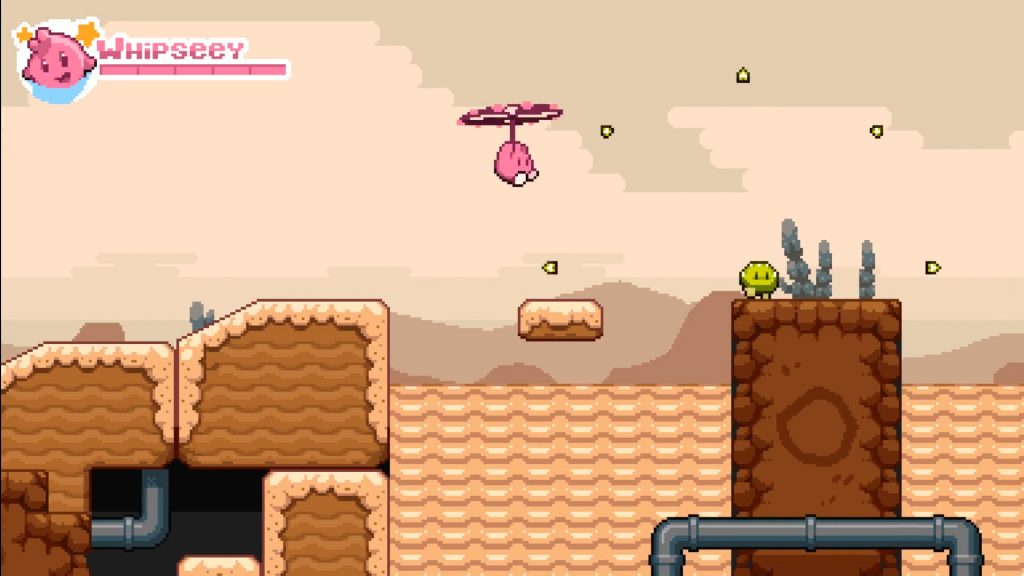 Lastly, I spent time with a 2D platformer called Whipseey and the Lost Atlas. After discovering a magical book, a young boy is transported to Whipseeyland where he transforms into Whipseey, the pink whip-wielding hero. Players will embark on a quest to recover magical orbs that possess the power to return the boy home.

I was excited to play Whipseey as it reminded me of another pink hero I played as growing up; Kirby. The controls for Whipseey and the lost Atlas are easy to pick up and only require just a few buttons, making it perfect for playing on the Nintendo Switch. Fans of 2D platformers will love the classic look and feel of Whipseey.

Whipseey and the Lost Atlas is available to play on Nintendo Switch, PlayStation 4, PC, and Xbox One. Make sure you check out the rest of our PAX West 2019 coverage.