Push to Talk: Episode 022 – The One About One In and One Out 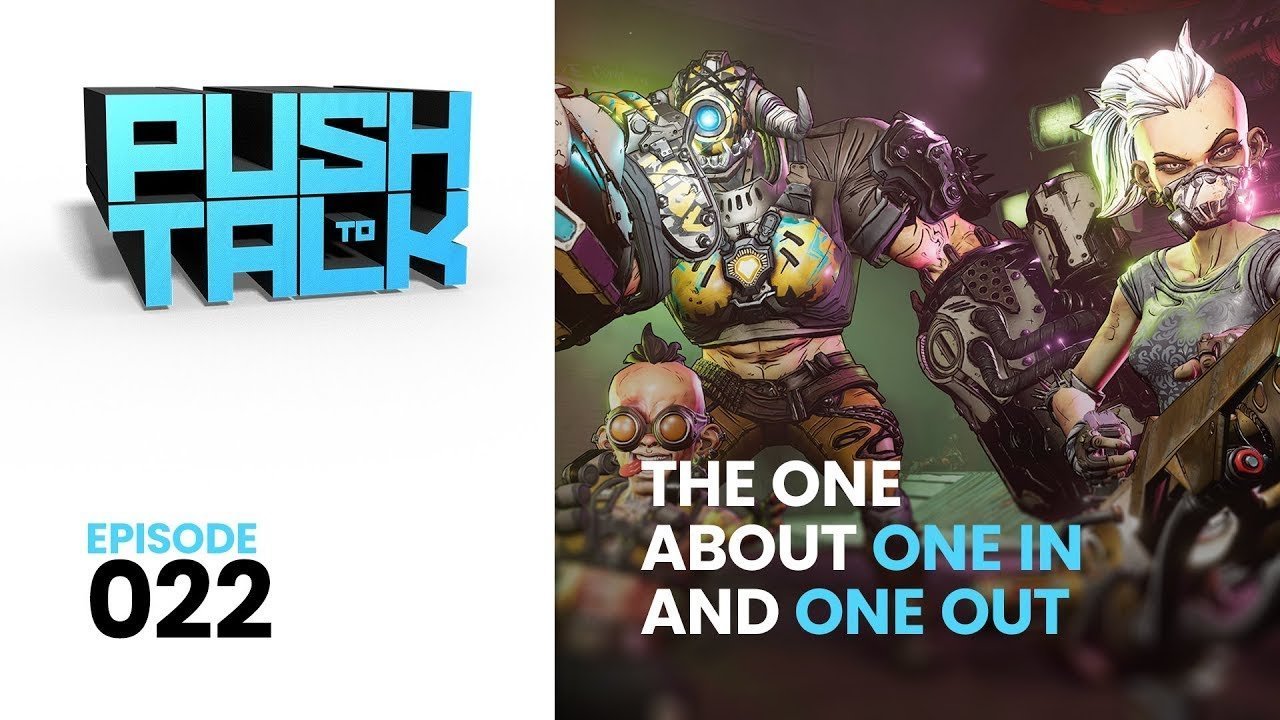 On this week’s Push to Talk, titled The One About One In and One Out, Jan, Joe, and Bill discuss the week’s hottest gaming stories, including Randy Pitchford getting into a Twitter war with someone from Game Informer, the announcement of the Valve Index VR HMD, and Epic Games acquiring the studio behind one of Joe’s (secret) favorite games, Rocket League. We also get into how Jan might clear an entire room in his house for his crazy VR obsession, and how Bill uses Jan as a sort of technological beta test. It’s a good one, folks.