Bohemia has revised the Battle Pass for the second season of Vigor based on extensive player feedback. The Battle Pass now has faster progression and a reduced price, which should make it that much more enticing. However, players who don’t want to purchase the Battle Pass can still earn rewards from the free tier, which has been improved to feature more rewards than before. 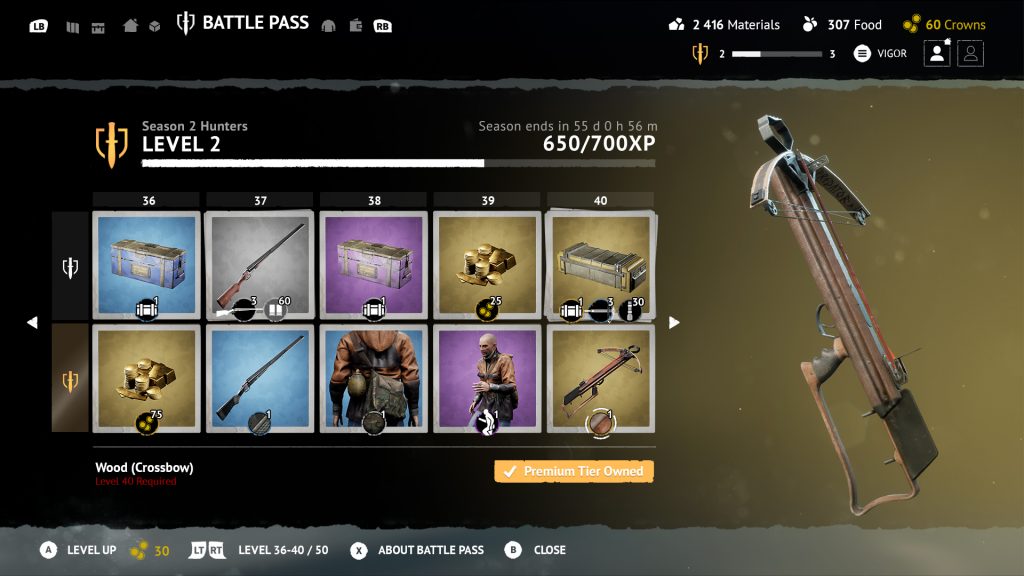 All items in the in-game shop have also received a permanent price reduction. “That way it will be more accessible. It’s something we wanted to do for our community,” says Bohemia Interactive. 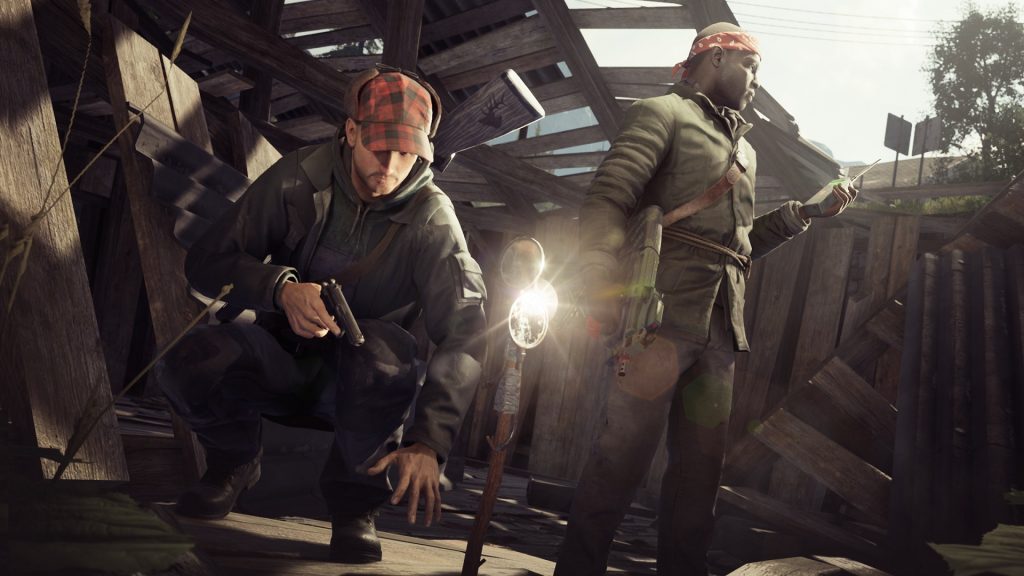 Along with the new in-game items, today’s update also came with various gameplay adjustments for Vigor. These include a revision to bullet penetration as well as camera, combat, and character improvements.

Vigor is a free-to-play multiplayer shoot ‘n’ loot game made exclusively for Xbox One. In it, players must scavenge for resources and materials to construct a shelter and survive in a post-war Norway. For more details about Season 2: Hunters, check out the Vigor Season 2 trailer below.

The Last of Us Remake Announced for PlayStation 5