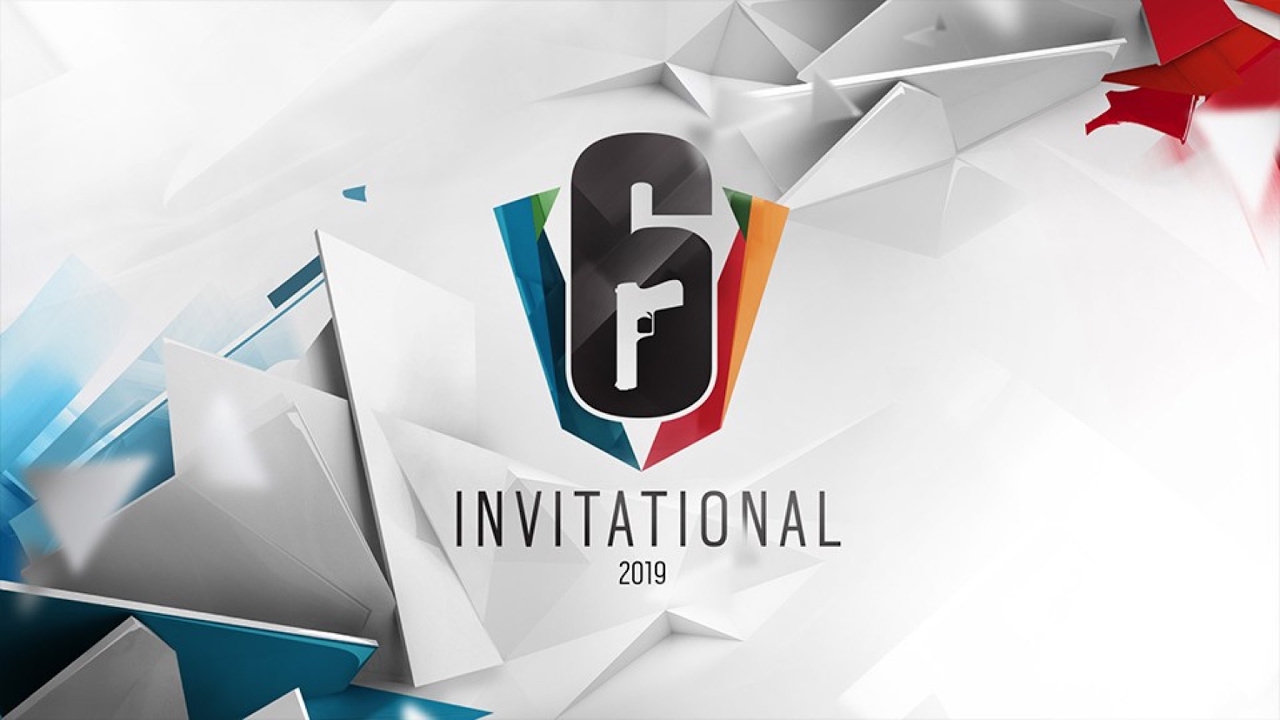 A Preview of Year 4 Content, Behind the Siege Video Series, and Worldwide Esports Documentary Live Broadcast Premiere will all be featured in Montreal.

This year’s championship features an over $1,000,000 prize pool, which is a record-setting pool for the league thanks to the passion of the Rainbow Six Siege community: 30% of all revenue made during the on-going Road To The Six Invitational in-game event is added to the pot. The in-game event is still available until February 17, 2019, for those looking to get in on the action.

The total prize pool across all official Year 3 tournaments is now more than $1,500,000. In celebration of the many facets of the Rainbow Six Siege Community, Behind the Siege, a video series highlighting the many perspectives from the community of over 40 million will also premiere at the Six Invitational 2019 to offer a glimpse into what the game means for key community members. Interview subjects will include shoutcasters, and concept, esports, and community artists.

The Six Invitational 2019 will take place at the Place Bell in Montreal, Canada from February 11th to 17th. The complete run of show and survival guide of all things at Six Invitational can be found the Rainbow Six Siege website, with the daily competition schedule being as follows:

In addition to the highly anticipated competition, the Six Invitational will host the worldwide live broadcast premiere of the Rainbow Six esports documentary “To Win It All: The Road to the Six Invitational”, which follows the real behind-the-spotlight lives of three pro players, their joys and struggles as they compete for this year’s World Championship title: Pengu (G2 Esports), Canadian (Evil Geniuses), and Zig (Team Liquid).

Inspired by the reality of counter terrorist operatives across the world, Rainbow Six Siege invites players to master the art of destruction. Intense close quarters confrontations, high lethality, tactics, team play, and explosive action are at the center of the experience. The multiplayer gameplay of Rainbow Six Siege sets a new bar for intense firefights and expert strategy in the rich legacy of past Rainbow Six games.