It’s time to gear up again, Ghosts. Ubisoft has just revealed the first details of Ghost Recon Breakpoint, the next installment in the series that now spans two decades.

During today’s live stream, we got our first glimpse at the gameplay mechanics, the story, and Ubisoft’s release plans.

Players will play as a fully customizable Ghost elite soldier. Set some time in the future, the Ghosts are dispatched to Auroa, an island chain that is home to Skell Technology. Led by Jace Skell, this company has been advancing modern warfare and AI development. In short, the island is crawling with autonomous lethal drones. What could go wrong?

A group of ex-Ghosts known as The Wolves have taken over the island and are the main opposition to the team of Ghosts. New gameplay mechanics include an enhanced injury system that has your soldier react differently depending on severity. 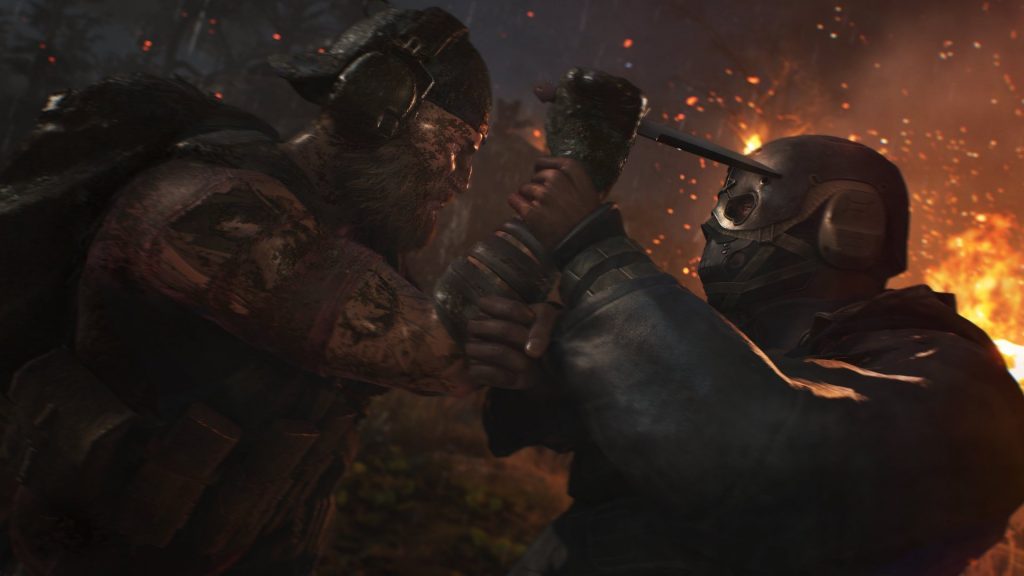 Ghost Recon Breakpoint is accessible for solo players, but you’ll be on your own. Of course, co-op is available for up to four players, and a PvP mode will also be available at launch.

A new system of character classes will let players adjust their playstyle at any time. This is done via the new Bivouac, a temporary camp system. Players will also be able to carry character progression and customization throughout all aspects of Ghost Recon Breakpoint.

When Jon Bernthal was introduced to Ghost Recon: Wildlands the other week, speculations began as to his involvement in a future title. Known for his role in The Walking Dead and The Punisher, merely having him play a role in a small update seemed suspicious. We now know that Jon Bernthal will be the main antagonist and leader of The Wolves in Ghost Recon Breakpoint. Players are encouraged to play the prologue in Wildlands to “truly feel the betrayal.”

Alongside the official announcement trailer seen above, Ubisoft also showed off over 13 minutes of actual gameplay footage. That video is embedded below and well worth a watch if you’re a fan of the franchise.

As has become customary, Ubisoft will be releasing fresh content regularly post-launch. New episodes of content will keep players interested every four months. Ghost Recon Breakpoint will also feature a raid after launch, a first for the series.

Ubisoft announced the Gold, Ultimate and Wolves Collector’s Edition of Ghost Recon Breakpoint as well as a standalone figurine of Nomad:

Fans who purchase the Gold, Ultimate, or Collector’s Editions will have access to the game up to three days early. Pre-orders include access to the Ghost Recon Breakpoint Beta closer to launch, as well as the Sentinel Corp. pack which includes exclusive gear. 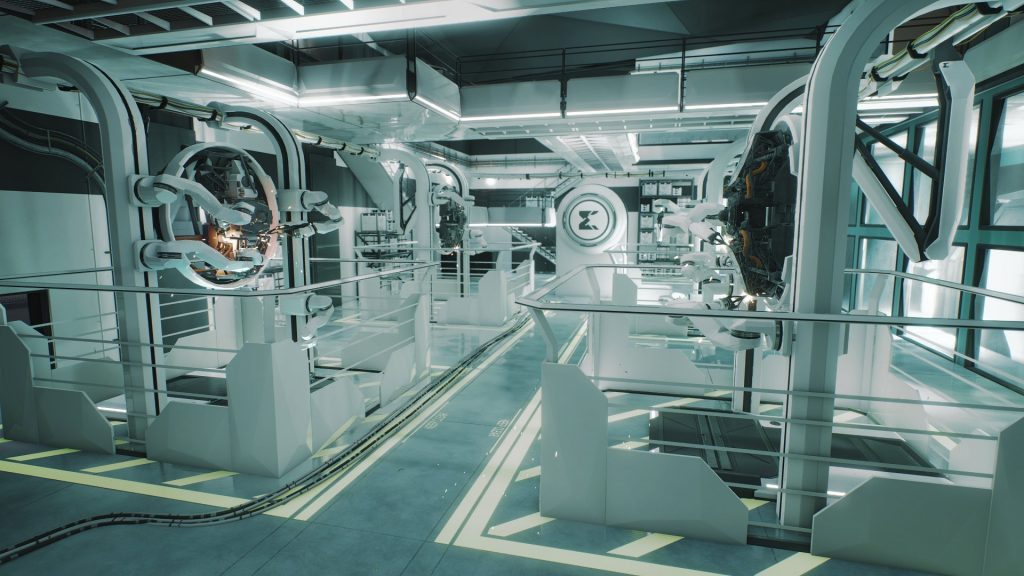 Tom Clancy’s Ghost Recon Breakpoint will release on October 4, 2019. According to PCGamesN, the PC version of Breakpoint will be exclusive to the Epic Games Store, alongside Ubisoft’s own Uplay store.

Jon Bernthal and Bam Bam, the Dog, Introduce the Wolves