Players new to PC gaming, such as those getting into it thanks to Fortnite, may not have heard about This War of Mine. The 11 Bit Studios game is a single-player experience about war and survival, but not as a civilian.

“In This War of Mine you do not play as an elite soldier, rather a group of civilians trying to survive in a besieged city; struggling with lack of food, medicine and constant danger from snipers and hostile scavengers. The game provides an experience of war seen from an entirely new angle.”

What’s even more interesting is that this game was inspired by real events. Its tone and gameplay are not only focused on being entertaining but also educational. We’ve all been the soldier at war in a video game, but how many times have we been the civilian caught in the crossfire? This War of Mine provides an opportunity to experience the latter.

Available at no cost alongside This War of Mine is also Moonlighter, another offering from 11 Bit Studios (we’re sensing a theme with these free games). Its tone and gameplay aren’t as dark, with the description on the Epic Games Store stating, “Moonlighter is an Action RPG with rogue-lite elements following the everyday routines of Will, an adventurous shopkeeper that dreams of becoming a hero.” 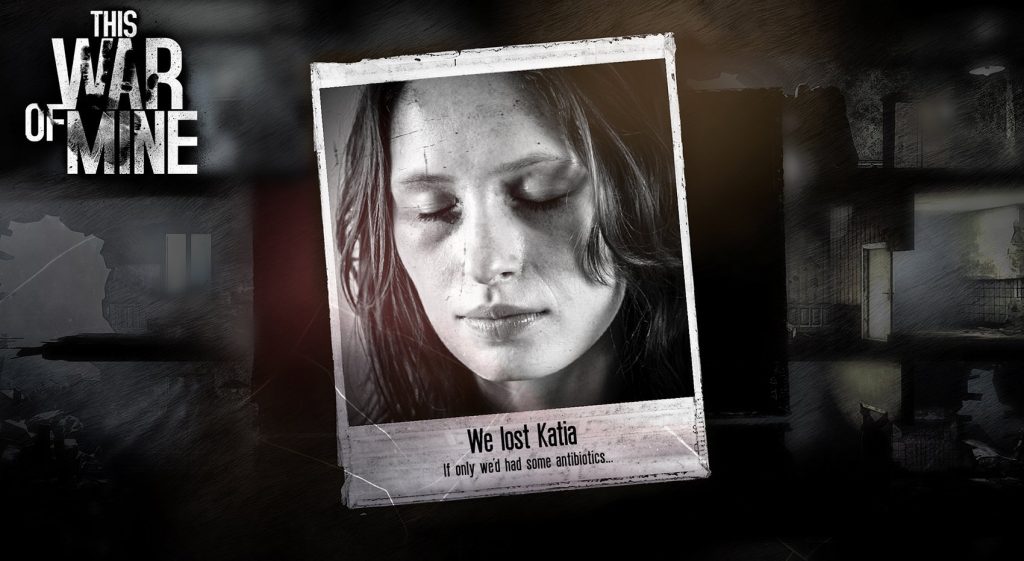 I haven’t had the opportunity to try Moonlighter yet, but nothing gets me interested in a game more than adding it to my collection for free. That’s probably not true but removing the cost of entry is a good way to tip the scales in the favor of trying new things.

Players that want to try This War of Mine, one of the best indie PC games of the last five years, should hit up the Epic Games Store. There are new free games to download each week, and with this week offering Moonlighter and This War of Mine, your game library is about to get a significant bump in quality.

Celeste and Inside Free on Epic Games Store Soon

This War of Mine Has Raised Over $500K for Charity

Overwatch 2 Players Will Get a Free Legendary Skin in October

Kena: Bridge of Spirits Releases for PS5, PC, and GeForce Now in August

Play The Icon Mission for Free in Hitman 3