Weapon Pack 3 Revealed for theHunter: Call of the Wild 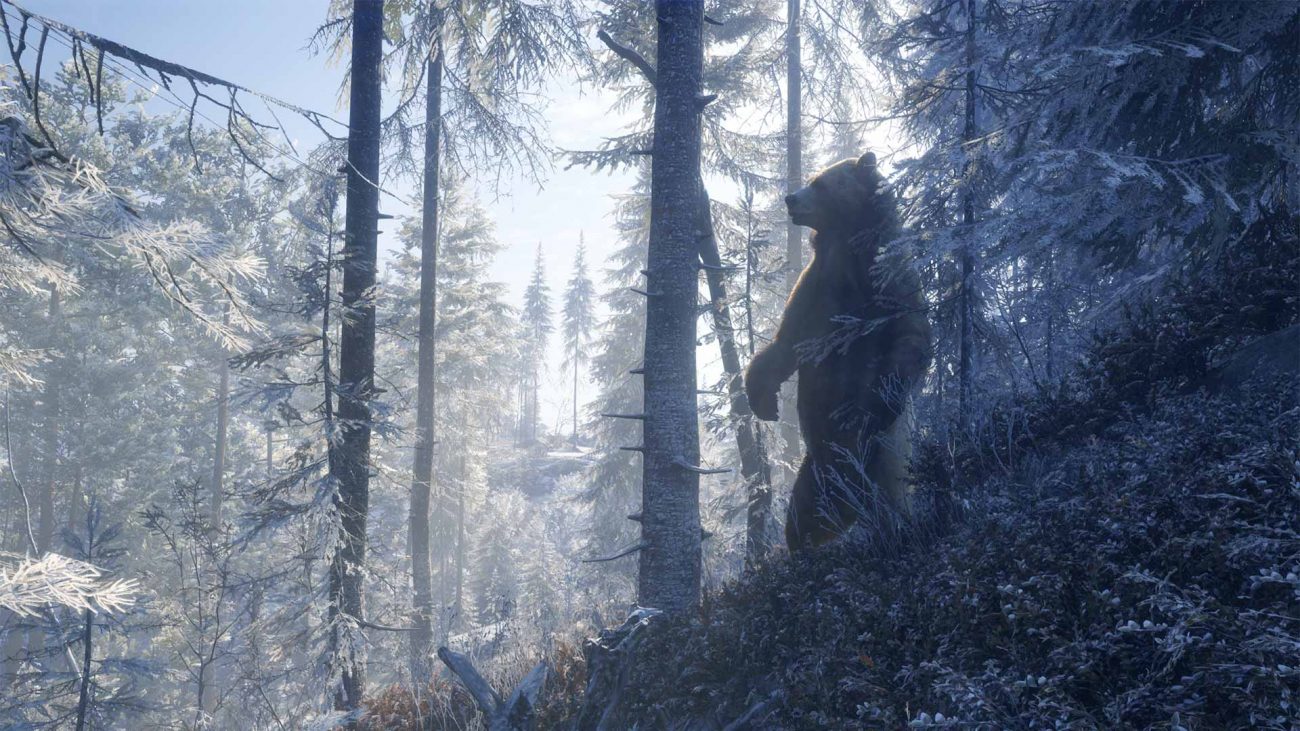 Expansive Worlds introduced Weapon Pack 3 as an upcoming DLC for theHunter: Call of the Wild.

In a live stream today, three members from the Expansive Worlds development team revealed the highly anticipated Weapon Pack 3 for theHunter: Call of the Wild. This DLC will introduce players to three new weapons to use while chasing those Diamonds, including an air rifle that promises to be one of the most popular options in the game.

In Weapon Pack 3, Expansive Worlds has not only addressed a bit of a need with Class 3 options but also added in an air rifle, which promises to be one of the more fun options in the game when hunting Class 2 animals at shorter ranges. The full list of weapons, as well as the ammunition they’ll use, can be found in the list below:

For those wondering, the Andersson .22LR will use the pre-existing ammunition, which is why we didn’t bother to list it here. The Eckers .30-06 and Vasquez Cyclone .45 will come with their own ammunition that fits the same styles as before. One will be more expansive and feature less penetration, and one will feature more penetration and less expansion.

To see these weapons in action, watch the VOD from the Expansive Worlds Twitch channel where they took Weapon Pack 3 for a spin. It doesn’t currently have a release date, but there were hints that it would be released alongside a future update. I doubt we’ll be waiting too long.

Bill inadvertently fell into the world of video games in 2013, initially creating YouTube content for Prima Games, where he began writing on a full-time basis throughout 2014. In late 2014 he also joined USgamer, going full-time there as a Guides Editor in 2015. Throughout 2015 Bill developed a successful guides program focused on quality content and strong SEO. In July of 2016, Bill made the move to Greenlit Content as a Senior Editor, joining Shacknews as Managing Editor in August 2017, while simultaneously transitioning to the role of Editorial SEO Specialist for Greenlit Content. He still holds both positions today.

Experience the thrill of the hunt in a visually breathtaking, technically groundbreaking, vast open world. Immerse yourself in the atmospheric single player campaign, or share the ultimate hunting experience with friends – In closed, limited beta Dec 8-11 2016.

More about theHunter: Call of the Wild