CD Projekt Red is undoubtedly one of the most watched developers at E3 2019 this year. Not only did Keanu Reeves appear at the Microsoft press conference and reveal his involvement in Cyberpunk 2077, but Nintendo also announced that The Witcher 3 is coming to the Nintendo Switch.

The Witcher 3 is coming to the Nintendo Switch sometime in 2019 and is being ported by Saber Interactive in close cooperation with CD Projekt Red. Here at Guide Stash, we consider The Witcher 3 to be the gold standard of games and have sunk countless hours into it. We can only anticipate that this trend will continue later this year.

Additionally, gamers will receive a physical game box, stickers, a map, and The Witcher Universe: Compendium. 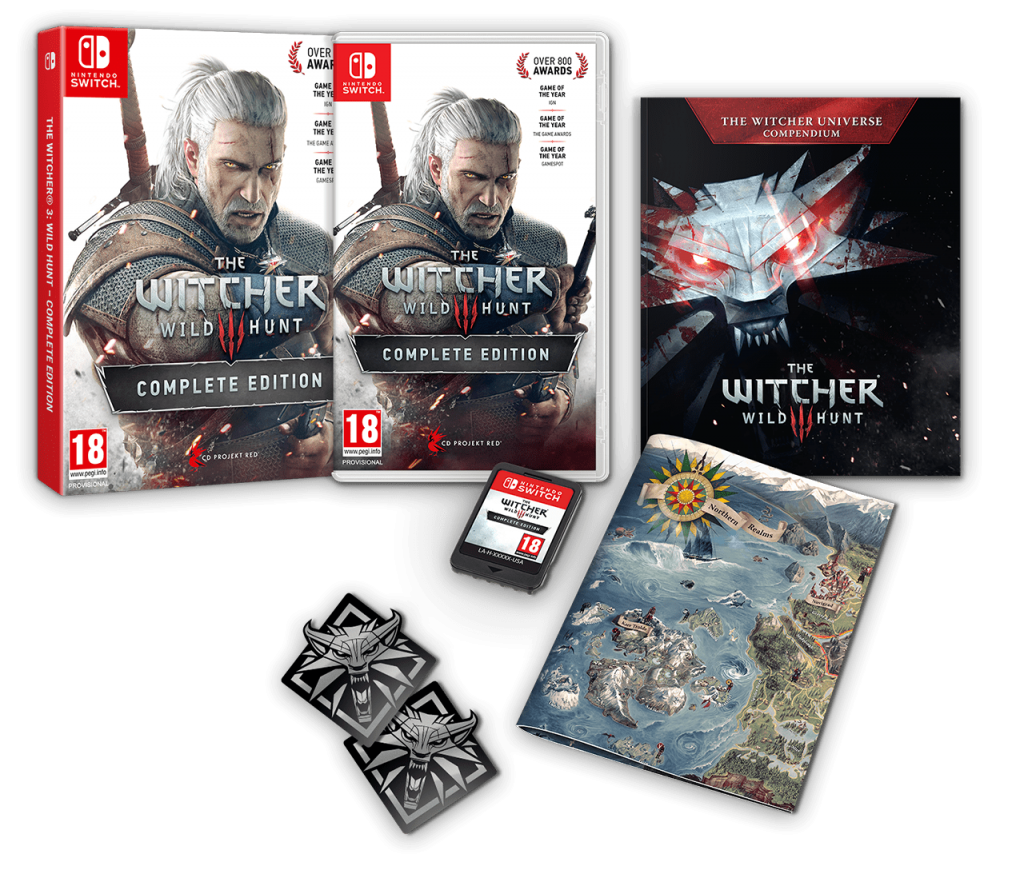 The pre-order page is available at CD Projekt Red but no actual pricing or links to retailers are available yet. No exact release date is known either, but we’ll keep you updated on The Witcher 3: Wild Hunt Complete Edition and its journey to the Nintendo Switch.

The Witcher 3: Wild Hunt Complete Edition is Expected to Release in Q4 2022

The Next Witcher Game is Officially in Development