Today, fans got their first look at Geralt, Yennefer, and Ciri in Netflix’s The Witcher. Henry Cavill, who portrays Geralt of Rivia in the upcoming adaptation, shared a series of official photos for the show via his Instagram. The photos include the first official poster for the Netflix series as well as several in-costume shots of Cavill and his co-stars portraying The Witcher’s iconic characters.

In the photos, we see several shots of a pale-haired Cavill portraying the show’s lead character, Geralt of Rivia. The photos also reveal our first look at Anya Chalotra as the sorceress Yennefer and Freya Allan as Ciri. We’ve included several of the images below along with the first poster for the series, which has a tagline that reads, “The worst monsters are the ones we create.” You can head over to Cavill’s Instagram page for more images. 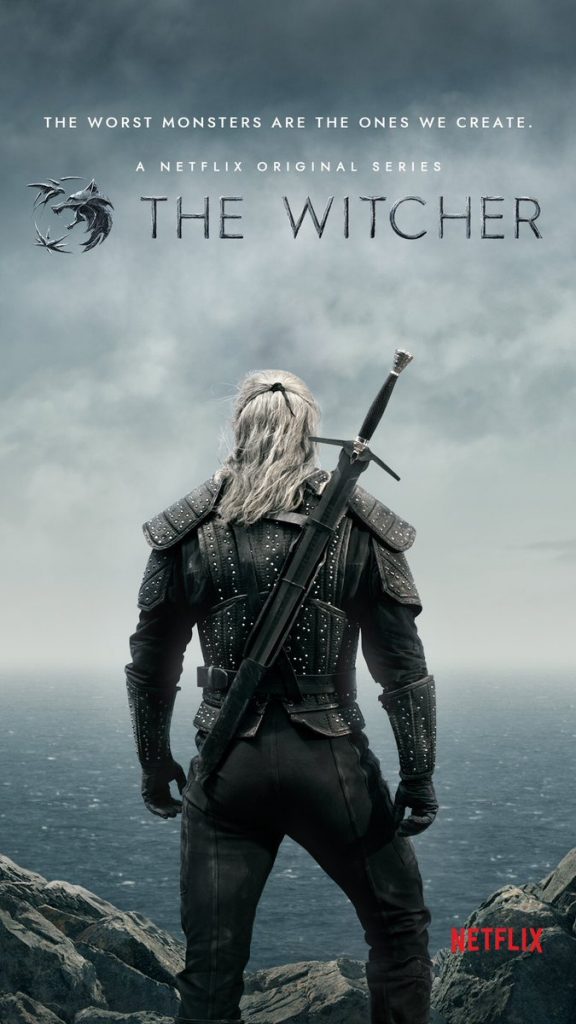 Honestly, the photos don’t look half bad. And this is coming from a die-hard fan of The Witcher series. Nailing the look is the first step to making this a proper adaptation. However, what’s going to matter the most is the portrayal of the characters themselves, as well as the show’s writing overall. So until then, let’s not judge a show by its poster.

The Witcher is a Netflix adaptation of the fantasy saga written by Polish fantasy writer Andrzej Sapkowski. No release date has been confirmed for the Netflix series, but it is expected to air sometime in late 2019.