In the recent June 2019 forum post authored by The Long Dark creator Raphael van Lierop, the Hinterland Studio boss revealed that Timberwolves were coming in a future story mode update. Unlike the regular wolves in the quiet apocalypse, Timberwolves will travel in packs and be a bit tougher for players to deal with. The post also mentioned the progress of The Long Dark on Nintendo Switch, and the next update to the game’s survival mode. 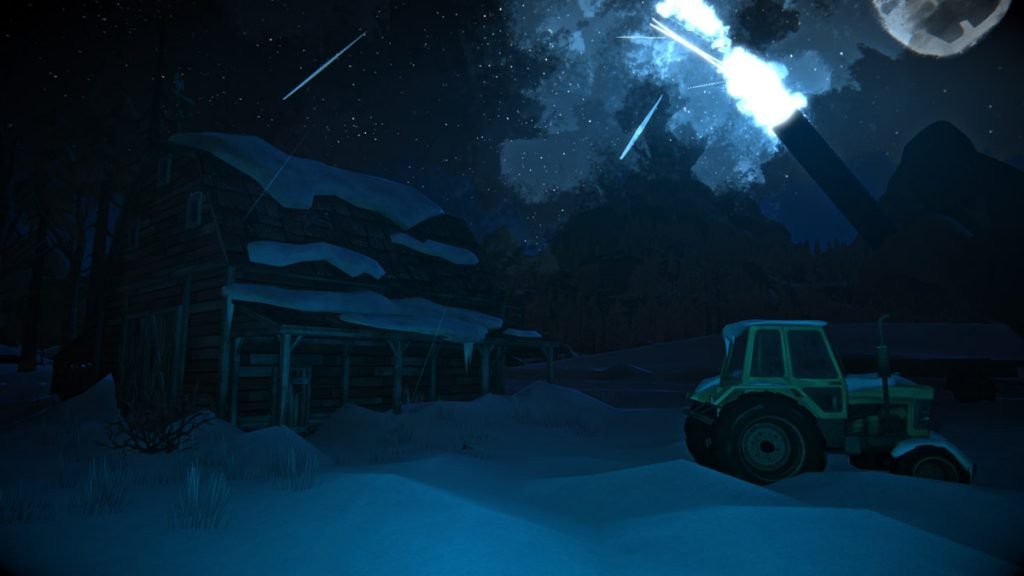 The post also discussed how the next episode of the game’s story mode is coming, saying that it’s moved into a play testing and bug hunting stage. Players shouldn’t get too excited just yet, though, as there is still no firm release date for the episode. At this point it’s likely that players will not see the release of The Long Dark’s third episode until a full two years after diving into the first two.

There’s also be chatter lately that The Long Dark might be coming to the Nintendo Switch. It’s not a new topic within the game’s community, but van Lierop has consistently maintained that they are promising nothing since they aren’t sure how well the game would run on the Nintendo Switch. There’s reason for hope, though, as van Lierop tweeted out a picture of The Long Dark running on the portable console but was quick to mention it’s not running at 30 frames-per-second and is still full of bugs.

One step closer to playing #thelongdark on #NintendoSwitch.

(The red text entries are console error messages b/c we still have work to do.) pic.twitter.com/sv9yZNvBt8

Finally, the forum post talks about the next update to the game’s survival mode, which may include a new region. This region is said to support a different style of gameplay or feature a unique theme, which leads me to believe we’ll get something along the lines of a Timberwolf Mountain, Hushed River Valley, or even a Forlorn Muskeg. Those regions lack indoor locations, making player survival even more difficult. Not to say the new region will follow this path, but I’d expect it to have gameplay elements that aren’t just about looting buildings and finding the best indoor place to call home.

Of course, we’re still unsure of when Timberwolves or any of the other features listed will arrive, or if the Nintendo Switch version ever will. In my experience, the fact that van Lierop is talking about the progress of the third episode at all means it’s likely going to arrive in 2019, and the next survival mode update before that. Let’s just hope the studio keeps the third episode of the story away from the monster releases coming in Q4 2019 that could easily drown something like this out.

The Long Dark’s Next Survival Update Set for December

The Long Dark was Inspired by Fallout 3