Cyberpunk fans, rejoice! The beloved cyberpunk action-adventure game System Shock is making a comeback thanks to Nightdive Studios. The complete re-release of System Shock will arrive sometime in 2020. However, you won’t have to wait long to get a taste of what’s in store. Today, Nightdive Studios gave us the opportunity to return to Medical Bay in the form of a free demo of their new and improved version of System Shock.

If Nightdive Studios sounds familiar, it’s likely because this isn’t the first System Shock title they’ve remade. After acquiring the necessary rights, Nightdive previously remade System Shock 2 for modern systems several years ago. The re-release version of the sequel launched on GOG.com in 2013. 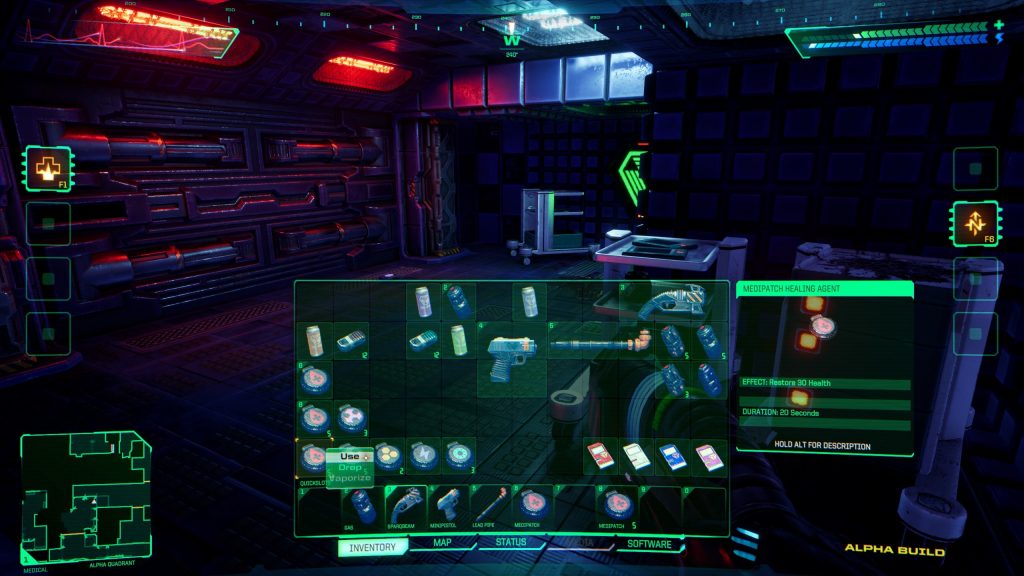 The demo for the System Shock remake is available on GOG and Steam. The game retains the classic story and gameplay that players fell in love with when it first released back in 1994. If you would like to see gameplay from the demo, head over to the Shacknews Twitch channel, where Nightdive CEO Stephen Kick hosted a live walkthrough of the demo along with a brief Q&A session.

The System Shock remake is expected to release on PlayStation 4, Xbox One, PC, Mac, and Linux sometime in 2020. More System Shock news will be coming in June, so be sure to check back here for further updates.

Torn Away Tells a War Story From a Child’s Perspective

Stock Trading Simulator ‘The Invisible Hand’ Gets May Release Date

P.A.M.E.L.A. Launches in June with a New Story Mode