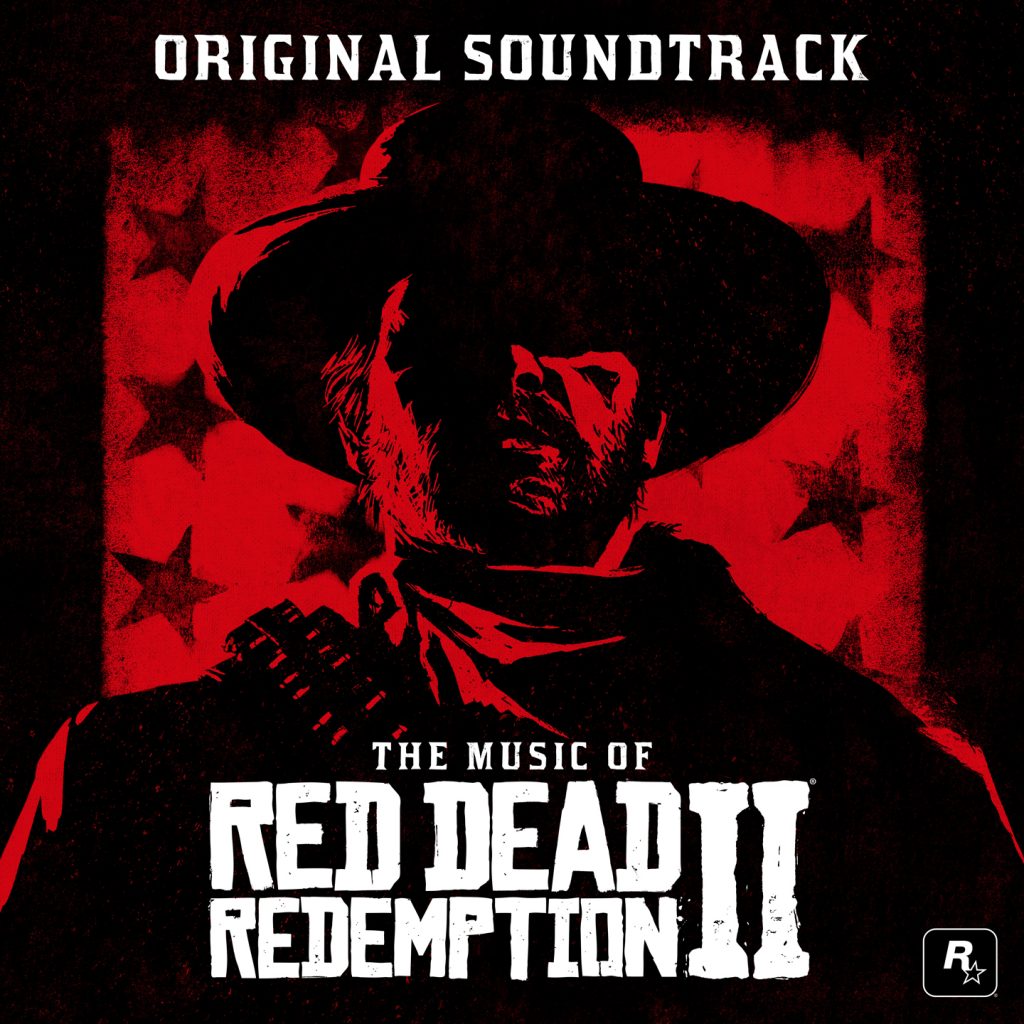 Music can play a huge role in how a player reacts to a video game. These days, developers are perfecting their soundtracks to elicit all sorts of emotions from their playerbase, and none do it quite like Rockstar.

Rockstar has always found a way to have amazing soundtracks that complement their games. The evidence shows and Rockstar knows this with Grand Theft Auto being an example.

Music can set the tone for what you want the player to feel. Without music, cut-scenes or encounters may not feel right. It also helps if you’re able to get very talented artists on the soundtrack as well.

Red Dead Redemption 2‘s soundtrack was produced by 11-time Grammy Award winner Daniel Lanois who has worked with Bob Dylan and who helped create the theme song for the movie Dune. A wide variety of artist can be found on the RDR2 soundtrack including: D’Angelo, Willie Nelson, Rhiannon Giddens, and even Lanois himself. The full tracklist is listed below.