Rockstar Games had a rocky start with Red Dead Online, but has weathered the storm and has finally brought some much-needed features to the Red Dead world. 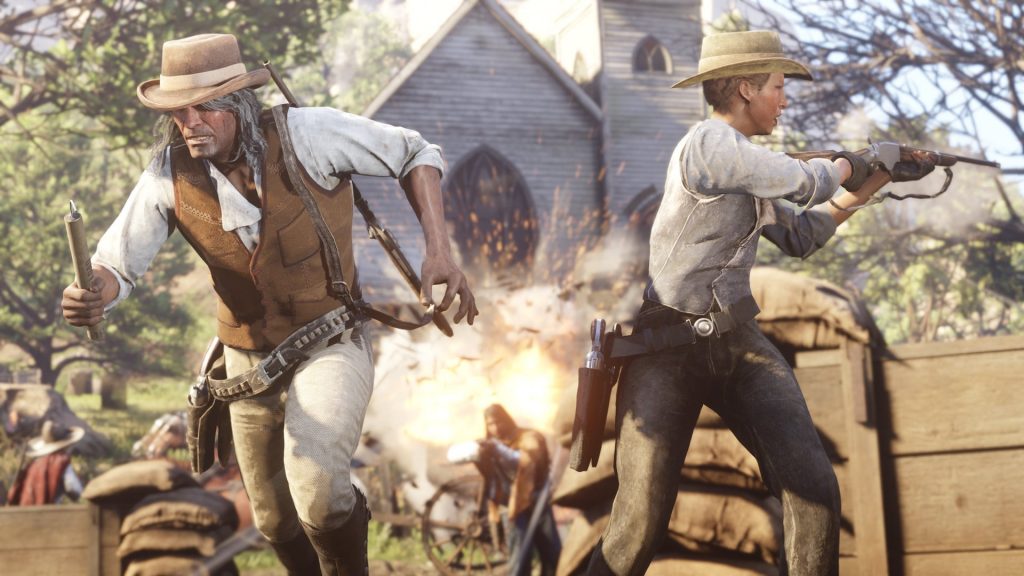 Red Dead Online is moving out of the beta phase, and Rockstar has outlined what to expect not only with this update but what the future looks like. Here is what’s coming in the Red Dead Online update.

The saga of Jessica LeClerk continues with new missions for both honorable and dishonorable players in A Land of Opportunities.  Players will help Mrs. LeClerk get closer to the truth behind the murder of her husband.

While honorable and dishonorable players have different paths to play through, both paths lead to a rendezvous in Blackwater with a dangerous adversary. 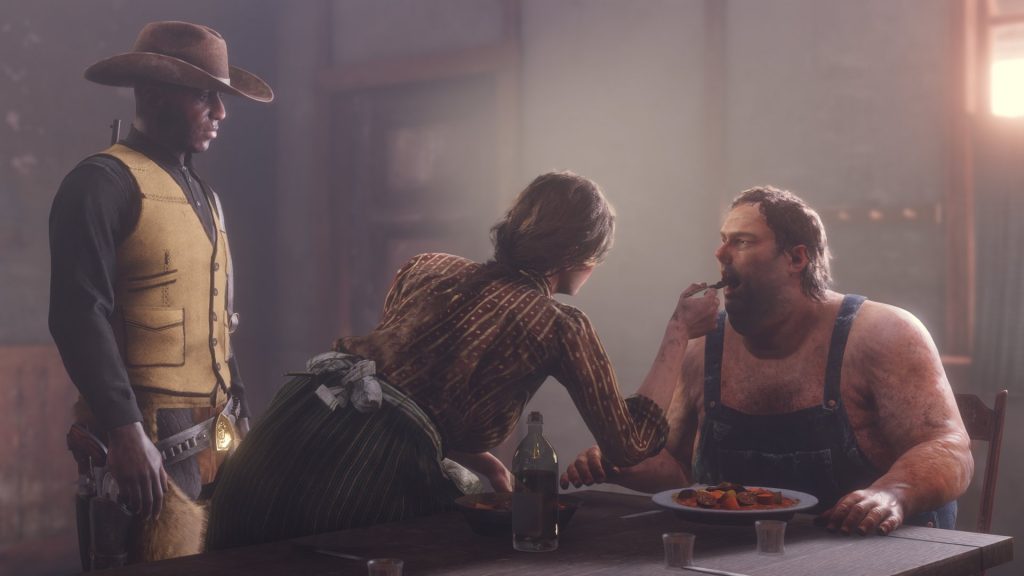 Familiar faces will start showing up in Free Roam Missions from the story of Red Dead Redemption 2 with new and diverse mission types. Meet up with Thomas the Skiff Captain in Bayou Nwa or with the Aberdeen Pig Farmers to get some honest work in.

Three new Posse versus Challenges will be available for Posse leaders to access in the Player Menu. Partake in competitive fishing in the Biggest Fish Contest, down the most flying birds in Bird Shooting Contest, or gather the most plants in the Herb Picking Contest.

As you make your way across the frontier, keep an eye out for townsfolk and travelers in need of assistance. Players can earn XP, Honor, Cash, and even Gold for assisting those in need or preying on lone riders.

Poker is available in Red Dead Online in towns and outposts in Blackwater, Saint Denis, Tumbleweed, Valentine, and Flatneck Station.  Challenge friends in a private game of Hold’em or if you’re feeling lucky, take a seat at the public table to challenge your poker face. 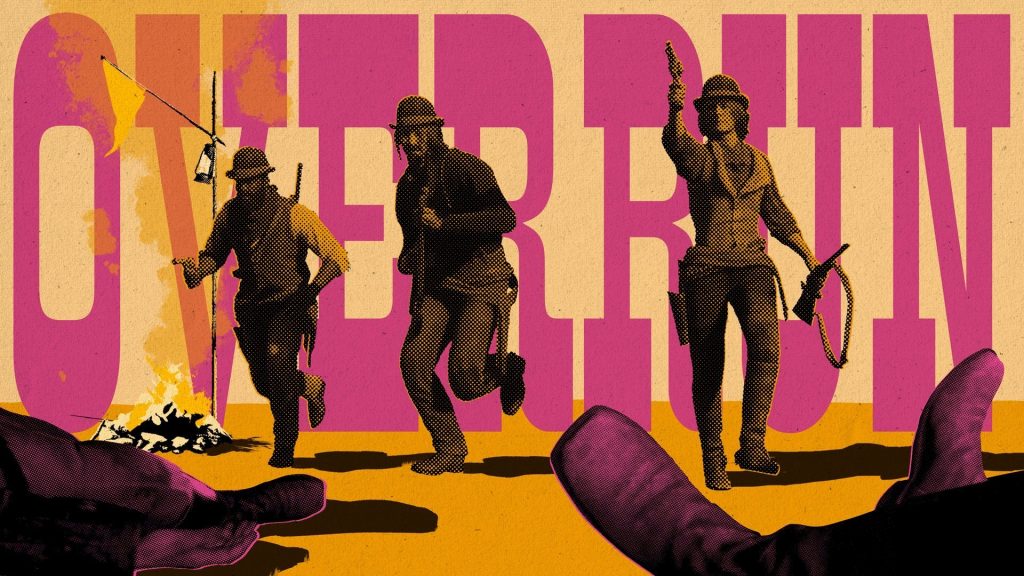 In Overrun, players capture territory from opponents while defending what land they have taken. Whoever holds the most land at the end of Overrun Showdown Mode is declared the winner. 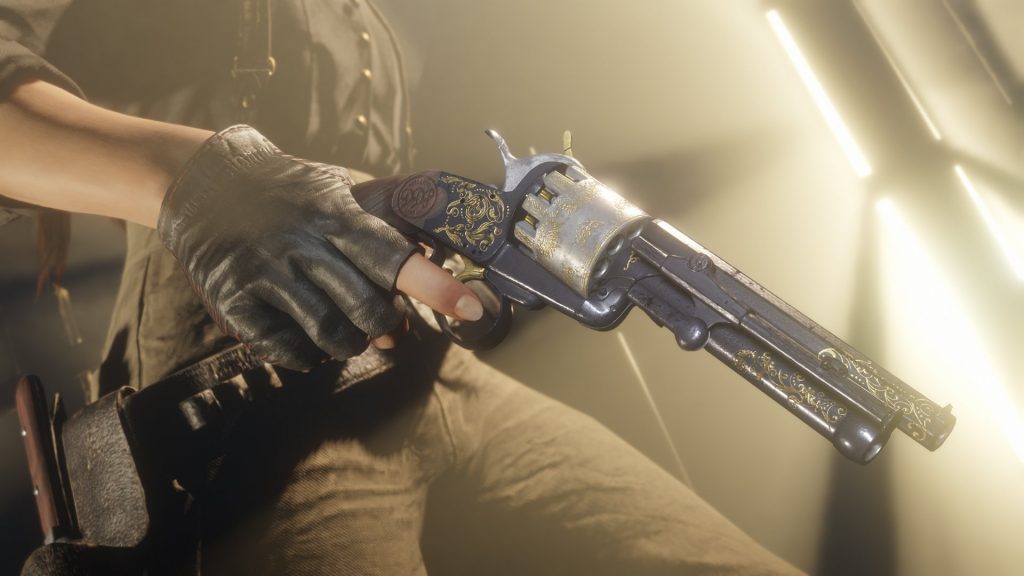 A brand new weapon is available to purchase from the Wheeler, Rawson and Co. Catalogue called the Lemat Revolver. The Lemat Revolver has a 9-round revolving chamber and a second barrel for a single buckshot round.

Highly requested clothing items such as Ponchos and pattered Bandanas are available to purchase along with the new emotes, Throat Slit and Flip Off.

With a clearer picture of content coming to Red Dead Online, Rockstar Games has mapped out what the future looks like. Starting May 28, 2019, Head For the Hills Showdown Mode, Wild Animal Kill Competitive Free Roam Challenge and more will be added to the list of current modes to play.

Also starting this summer the first of three of a series of new roles will be available for players to choose and can earn new outfits, weapons, and other rewards that are tied to each role. The roles coming to Red Dead Online are:

It is an exciting time to get back into the world of Red Dead Online for those who have been away for so long with so many features being added and a clearer picture of what is to come.