Red Dead Online is getting a huge update next week, introducing new game modes and events to the wild west. The update will also add new gear, weapons, and emotes for players to equip on their outlaws, a first for the Red Dead Online Beta. Players can look forward to various gameplay improvements and balance adjustments as well.

Rockstar has a variety of new gear and customizations lined up for Red Dead Online in the upcoming update, from new clothing items to new taunts and emotes. Players looking to upgrade their arsenal can pick up the high-capacity Evans Repeater rifle or the Rare Shotgun from the local gunsmith or via the Wheeler & Rawson Catalogue as well. 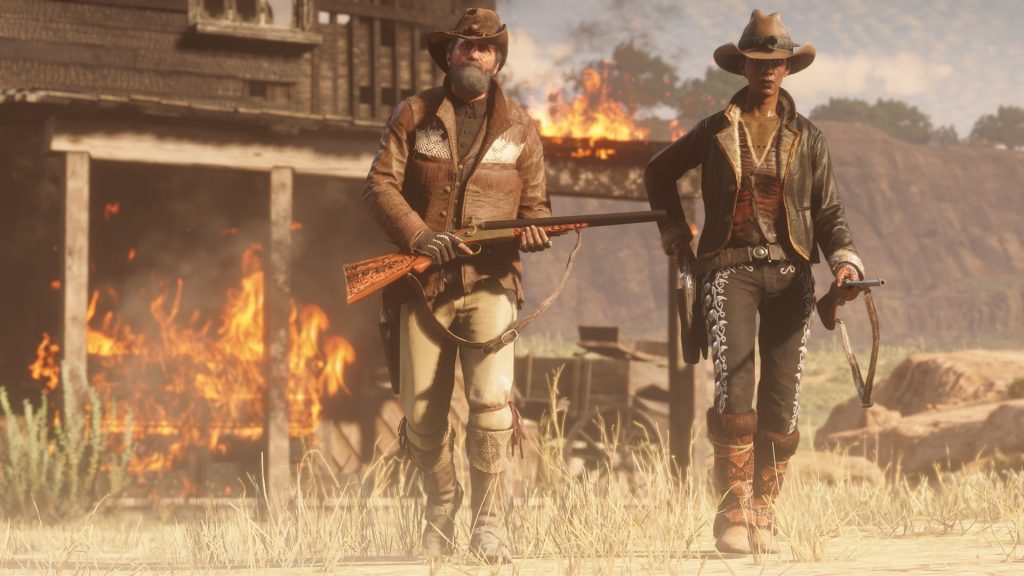 Customizations aren’t the only new additions coming to Red Dead Online next week. The update will introduce a new Free Roam Event to Red Dead Online called Fool’s Gold, which involves a battle over a flashy suit of gold armor. “Fight to take down the armor wearer to earn points and claim it as your own, then turn the tables and earn points for kills while wearing the armor,” says Rockstar in today’s announcement. 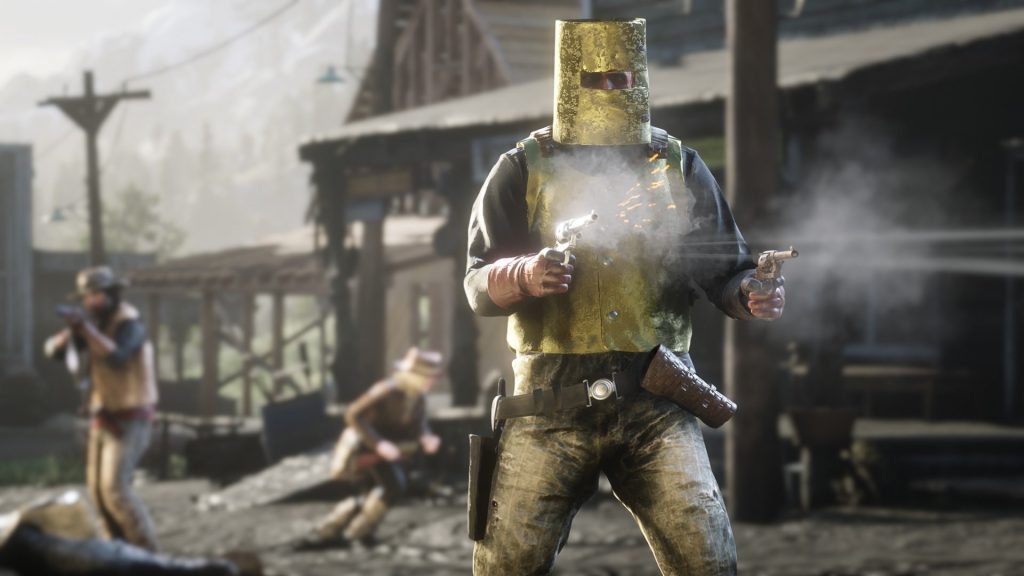 If fishing is more your style, then you’ll want to prepare for the new Fishing Challenges coming to Red Dead Online instead. Players who opt into a Fishing Challenge will receive the items needed to meet the requirements of the challenge, including the necessary bait and lures. Once you’ve got your fishing gear equipped, simply head to the designated body of water to complete the challenge.

Thrill-seekers who enjoy competing in Races can look forward to new Target Races in Red Dead Online, which involve shooting and hitting targets while racing around a track on horseback. PlayStation 4 players will receive early access to Open Target Races, which differ from the regular Target Races in that they are conducted in an open space. Three new Showdown Modes–Up in Smoke, Spoils of War, and Plunder–are also planned for the Red Dead Online update, though details on each mode are sparse at the moment.

The update hits Red Dead Online on Tuesday, February 26. In anticipation of the huge update, players who participate in the Red Dead Online Beta this week will earn a 20 percent XP bonus for all activities. Rockstar has more promotions, giveaways, and content planned for Red Dead Online in the coming weeks, so stay tuned for details.