Rockstar Games just recently announced that Red Dead Redemption 2 would be coming to the PC as early as next month. That doesn’t mean that they’ve stopped working on expanding the content available in Red Dead Online, however. In fact, this week sees the addition of a new Legendary Bounty, new clothing options, Naturalists missions for the collector types, and a bevy of other bonuses.

The anarchist agitator and former military sharpshooter Sergio Vincenza is this week’s Legendary Bounty. Since defecting from the military, Vincenza has been on the run, and his accuracy with a rifle has passed into the stuff of legends. The glint of sunshine reflecting off his scope is said to be a grim harbinger and an omen of death.

His last major operation was a botched assassination attempt on the Governor of Saint-Denis, and he is rumored to be holed up in the fire tower at Roanoke Ridge. Licensed Bounty Hunters can take on Vincenza and his anarchist gang by picking up his poster at any local sheriff’s office. If you’re not yet authorized, you’re able to receive a free Bounty Hunter’s license by linking your Twitch Prime account with your Rockstar account.

For players less inclined to chase down bounties, there are a variety of other activities to partake in. Wheeler, Rawson & Co. has a new selection of clothing available, including the Folwell and Dillehay hats, the Prieto Poncho, Eberhart Coat, and the combo of the Morales Vest and Carver Pants. Additionally, many activities will provide an extra 30% XP this week, including:

Finally, since Halloween is just around the corner and there have been rumors swirling of potential undead content coming to Red Dead Online, players can now unlock an especially spooky mask. Starting Thursday, playing GTA Online between October 10th and December 12th will unlock this free mask to wear in Red Dead Online. 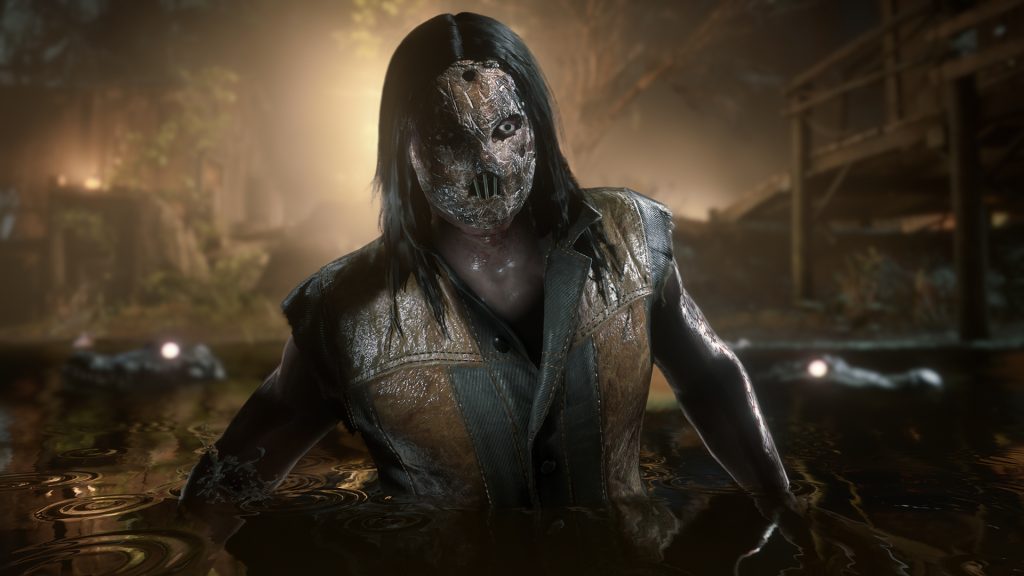