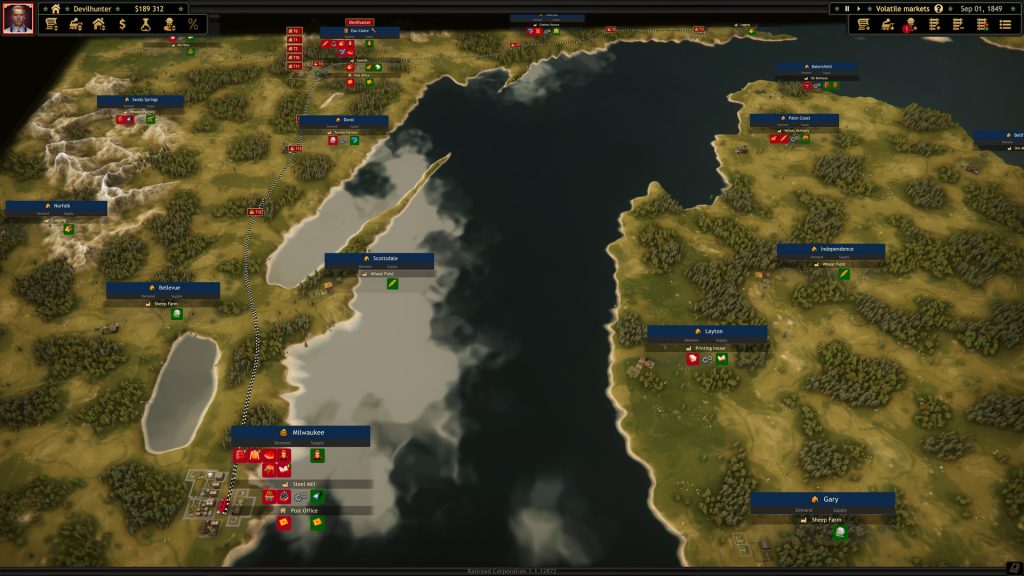 The Volatile Markets DLC presents a new challenge for railroad tycoons. Rich investors have funded several new projects in the area and are looking for help. Players are tasked with getting the investors the resources they need and will be compensated for successful deliveries. “However, it is important to remember that it’s a free market,” said the developers on Steam. “Prices for raw materials and finished products are constantly fluctuating, so you will need to plan accordingly, and adapt on the fly.”

Although players can brave the challenges of Volatile Markets alone, you may want to find a business partner for this one. Luckily, Railroad Corporation supports co-op mode as well, meaning players can join a friend to tackle the Volatile Markets DLC together as a team.