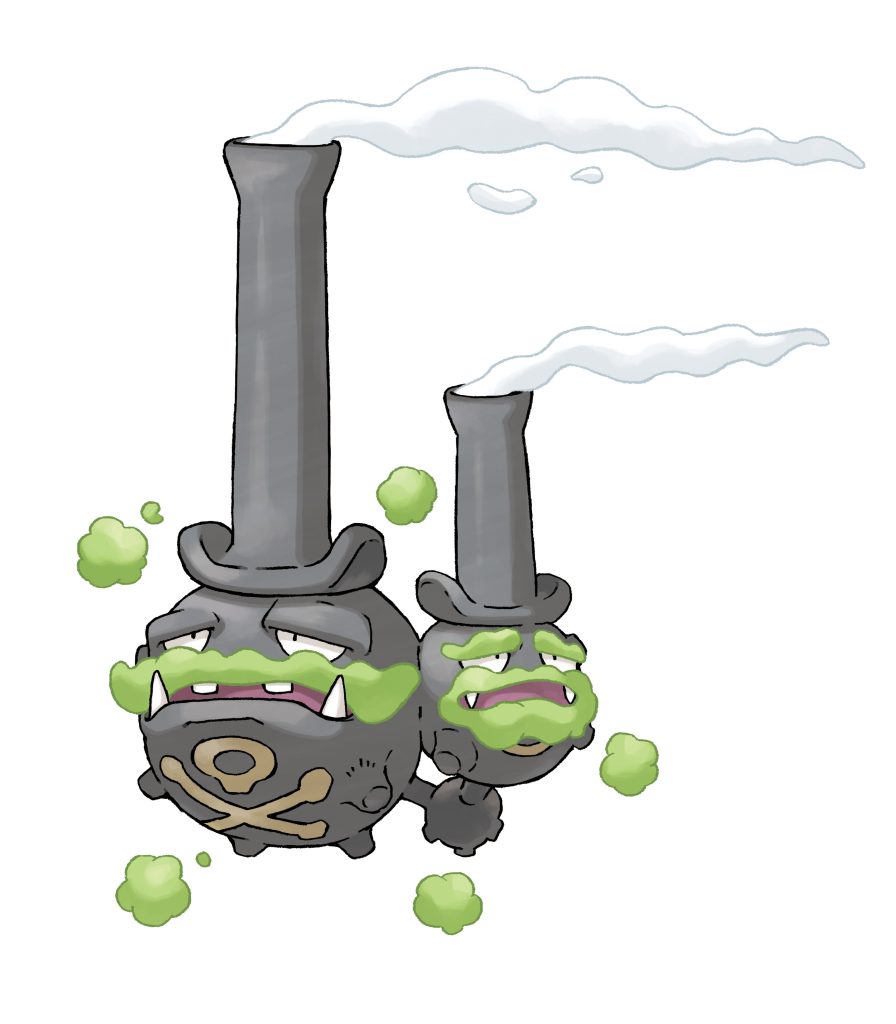 The Galarian Weezing is a Poison and Fairy-type Pokémon with the ability Levitate. The gas it produces is powerful enough to stun and immobilize opponents making it a Poison Gas Pokémon 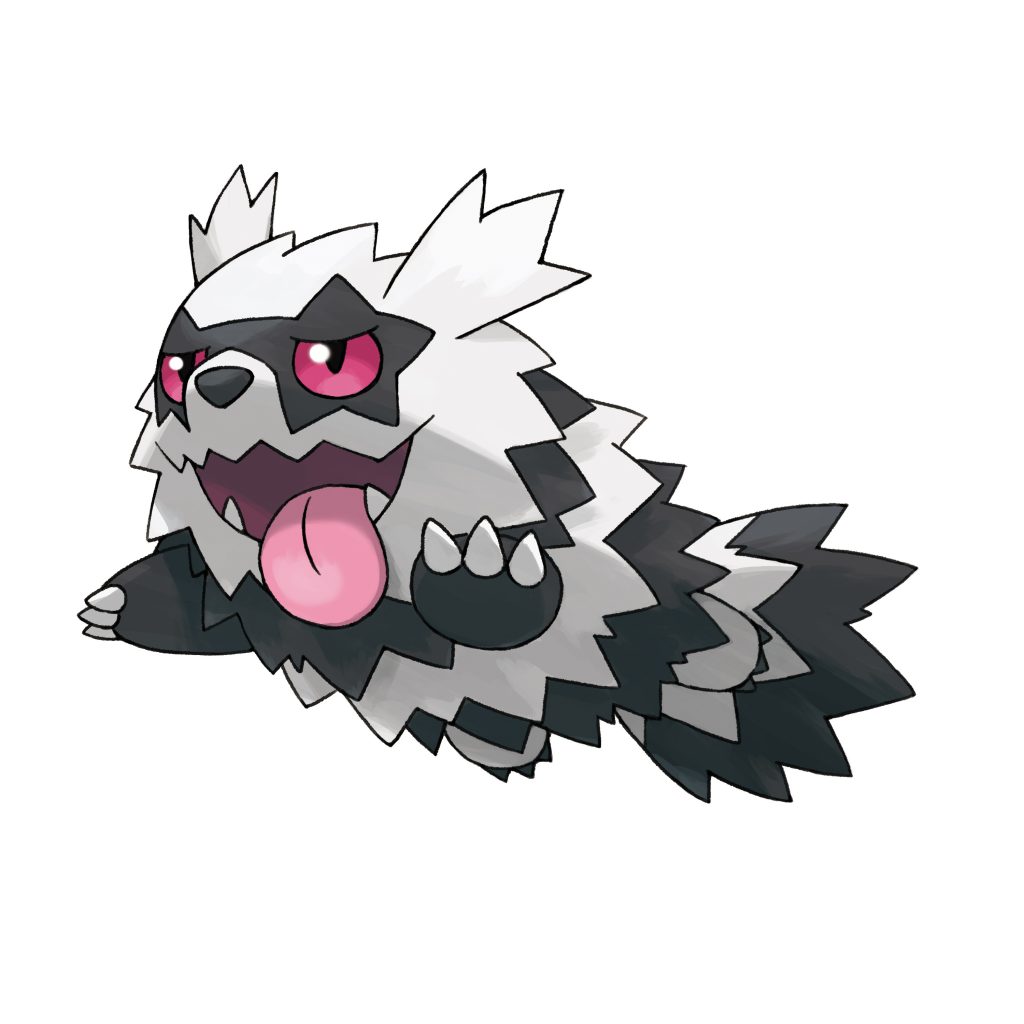 The Galarian Zigzagoon is a Dark and Normal-type Pokémon that inhabits all areas of the Galar Region. This Pokémon will charge at anything to try and provoke a fight. Its ability Pickup and Gluttony get it in a lot of trouble. 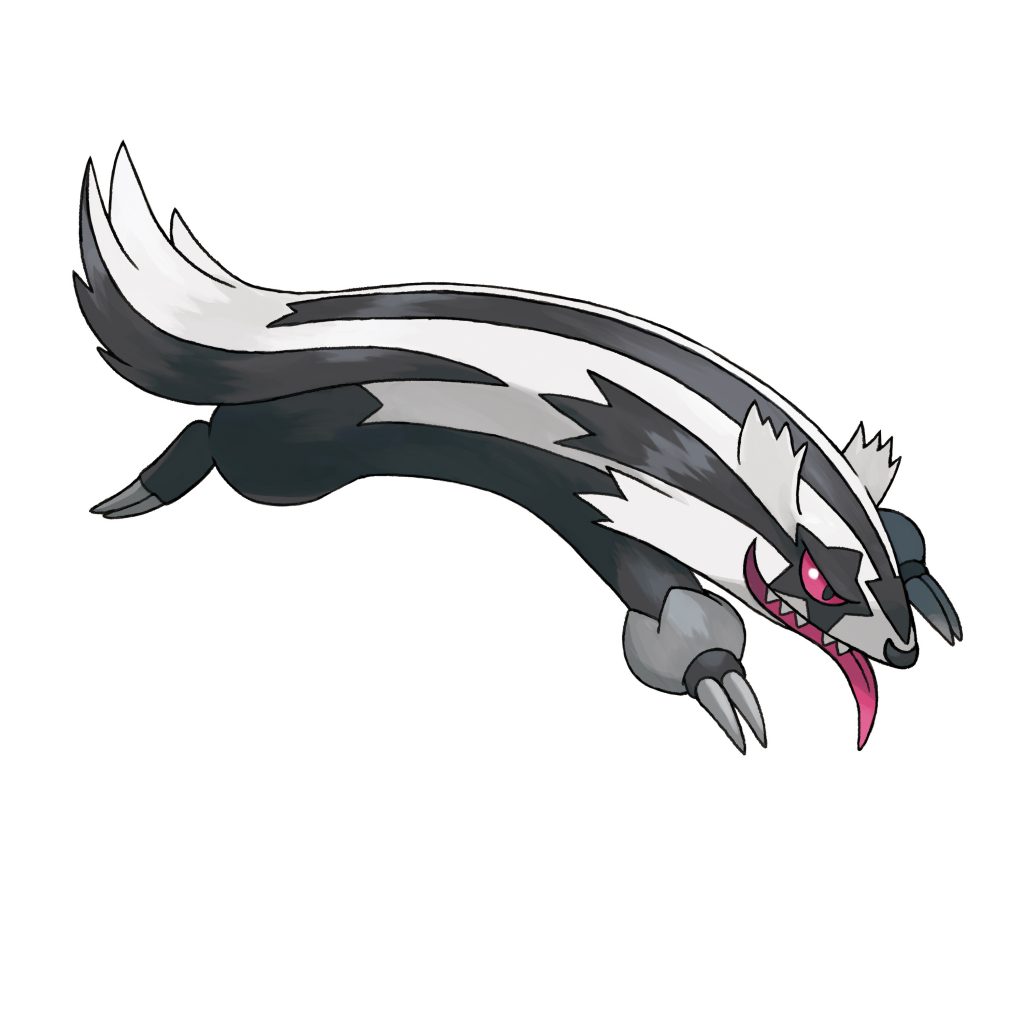 Evolving from Galarian Zigzagoon, Linoone can deliver devastating Tackles and Headbutts with enough force to knock away a car. The Galarian Linoone is a rash and fearless Pokémon that will pick fights with opponents stronger than themselves. 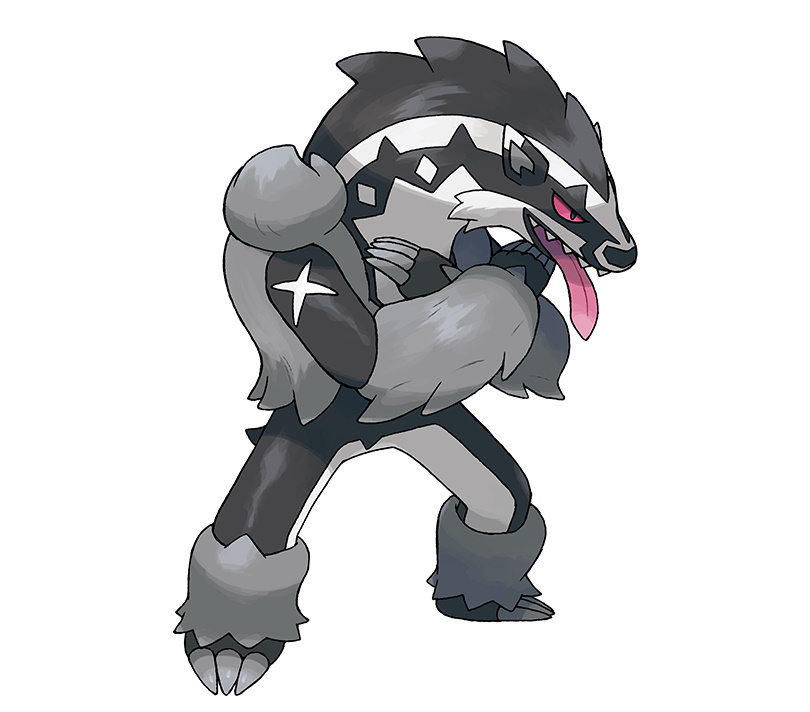 The Linoone of the Galar Region have their survival instincts so honed that it has led to a brand new evolution exclusively to the Galar Region known as Obstagoon. Obstagoon is a very combative Pokémon that often does not launch the first attack.

Along with new Regional forms, new rivals will be available for players to battle. The two rivals are Marnie and Bede who are competing to become the Champion in the Galar Region.

Marnie even has her own cheering squad called Team Yell and they want nothing more than to see Marnie become the Champion. Team Yell will prevent challengers from accessing transportation and even distract opponents during battle.

Regional forms are not new to the world of Pokémon as they were introduced in the Alola Region in Pokémon Sun and Moon. While it’s neat to see different forms of former Pokémon, I would much rather see brand new ones. Pokémon Sword and Shield will release on November 15, 2019, for Nintendo Switch.

How to Catch Gigantamax Meowth – Pokémon Sword and Shield

How to Catch Galarian Slowpoke: Pokémon Sword and Shield

All Curry Recipes in Pokemon Sword and Shield

All Gen 1 Pokémon in Sword and Shield

How to Get Ash Hat Pikachu – Pokémon Sword and Shield