Gamefreak and the Pokémon Company made a huge announcement today regarding the next installment in the Pokémon series named Pokémon Sword and Pokémon Shield.

During the Nintendo Direct E3 in 2017, The Pokémon Company announced they were working on a core RPG Pokémon game, which would continue the current Pokémon series.

The Pokémon Company followed that up today with the announcement of Pokémon Sword and Pokémon Shield coming to the Nintendo Switch.

Pokémon Sword and Shield will be bringing those core RPG elements from the handheld versions of Pokémon to the Nintendo Switch. You will explore a brand new region and encounter never before seen Pokémon. Let’s take a look at what’s in store for us in Pokémon Sword and Pokémon Shield. 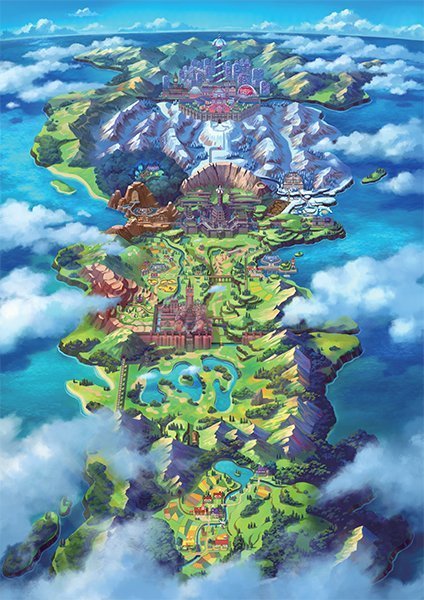 Pokémon Sword and Shield will take place in the Galar Region where it is home to new people and new Pokémon. The Galar Region is an enormous region with countryside cities, massive forests, and snow covered mountains.

While we didn’t get to see a lot of new Pokémon in the announcement for Pokémon Sword and Shield, we were introduced to the three new starter Pokémon.

A Grass-type Chimp Pokémon that is mischievous and full of boundless curiosity. 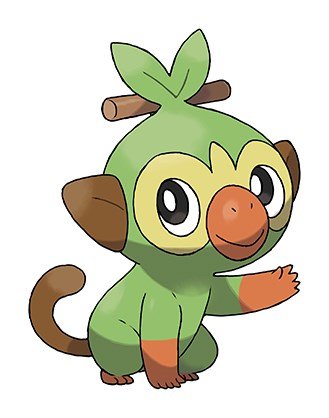 A Fire-type Rabbit Pokémon that is always running about, bursting with energy. 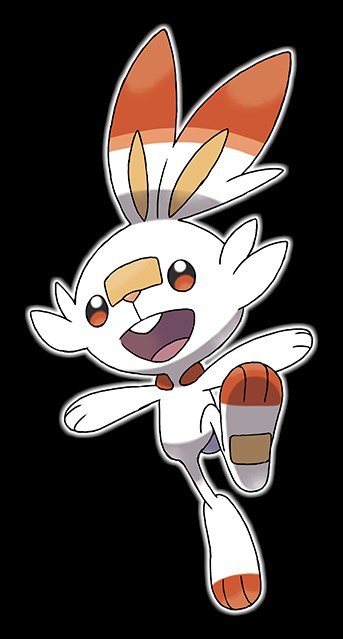 A Water-type Lizard Pokémon that shoots out attacks as it hides itself in the water. 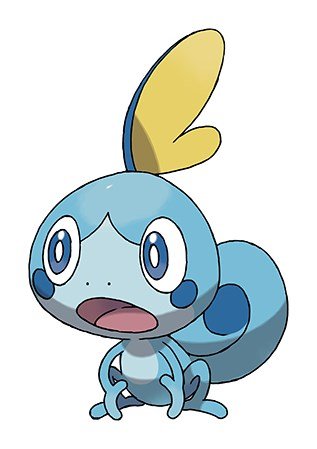 When you start your adventure, you’ll get to choose which Pokémon gets to accompany you on your new adventure.

Pokémon Sword and Pokémon Shield will be released late 2019. I am extremely excited to begin my adventure in the Galar Region and bring Sobble with me.