It’s time to get your catching skills ready because Pokémon Rumble Rush is coming to iOS and Android devices. 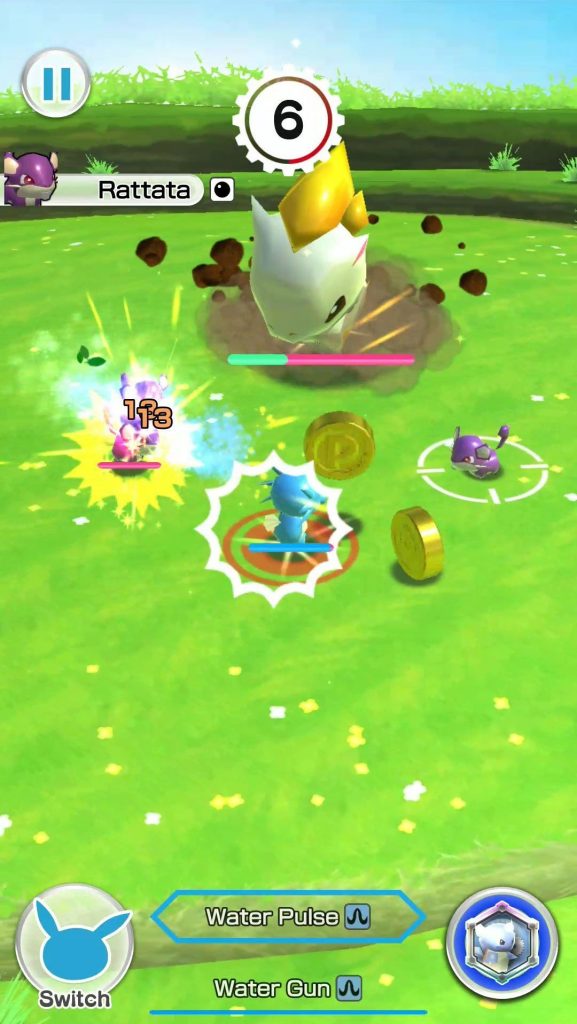 In Pokémon Rumble Rush, players assume the role of an adventurer tasked with discovering new islands and new Pokémon. As players explore each island they must overcome hordes of Pokémon enemies that stand in their way.

By tapping the screen, the player’s partner Pokémon will rush and attack each oncoming wave of Pokémon. During these waves, there’s a chance you’ll befriend one of the Pokémon after defeating it.

Each island features Super Boss fights that pit the player’s Pokémon against a more powerful foe. If the player is victorious, they will have a chance of gaining powerful items that will power up their Pokémon.

Players will have a chance to discover hundreds of Pokémon, take place in special events, and possibly discover Legendary and Mythical Pokémon. Exploration may also lead players to find a previously undiscovered stage, and as a reward, they will get to name it.

Exploring the islands is easy and a hint function will display the Pokémon that inhabit the area. When players view a map of the island, they’ll see some hot air balloons passing by. Tapping a hot air balloon will let players try a stage that other adventurers have already discovered with the possibility of discovering new Pokémon.

The Witcher: Monster Slayer Comes to iOS and Android for Free in July