Niantic is bringing back a raid favorite to Pokémon GO this weekend and sadly it isn’t Regice.

Having made an appearance in Pokémon GO a year ago, Rayqayza is finally returning to raids in Pokémon GO for a limited time raid event. I know a lot of unfortunate trainers that missed out the first time Rayquaza appeared. 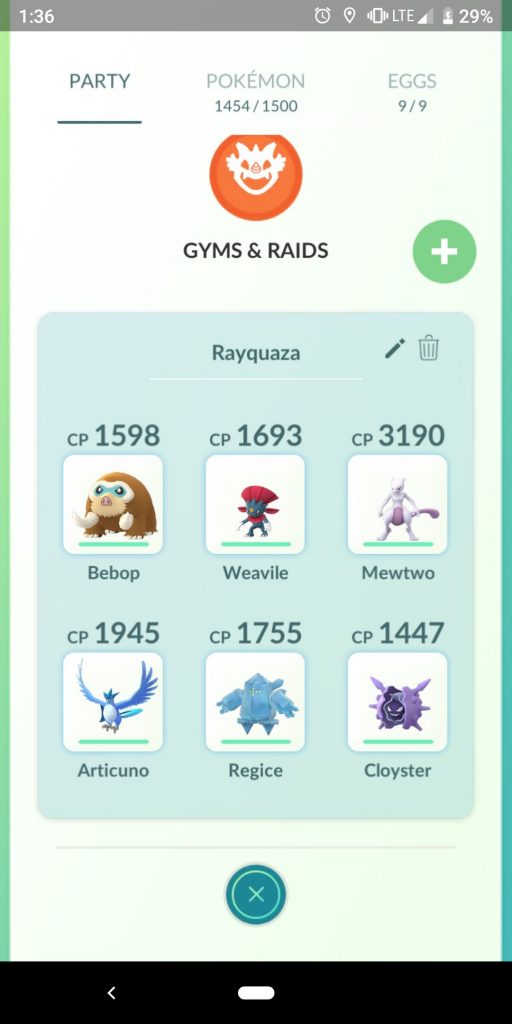 You may think that Regice doesn’t belong on this list, but with a high defense, this Pokémon will be able to take a beating and give it right back. Regice is one Pokémon you want on your team.

Trainers, since there has been some confusion, we'd like to confirm that Shiny Rayquaza will not be available during this Special Raid Weekend.

According to Niantic Shiny, Rayquaza will not make an appearance during this special raid weekend.  The Shiny Variant of Rayquaza is one of the more popular Shiny Pokémon due to its dark gray coloring. It ranks in popularity with Shiny Charizard, who is black.

With knowing what Pokémon to bring to battle and a little luck, you should be able to catch yourself a new Pokémon and add another Legendary Pokémon to your PokéDex.