Niantic made a big announcement today outlining the dates for Pokémon GO Fest and Community Days for the summer.

While Dortmund and Asia typically have Safari Zone events they are now added to the Pokémon GO Fest lineup. For those unable to attend Pokémon GO Fest, you will still be able to partake in the festivities by playing the game. Tickets for Pokémon GO Fest are currently not on sale but will be in the coming weeks.

Niantic also has a handful of Safari Zone events coming up in 2019, but dates and locations have not been announced as of today. 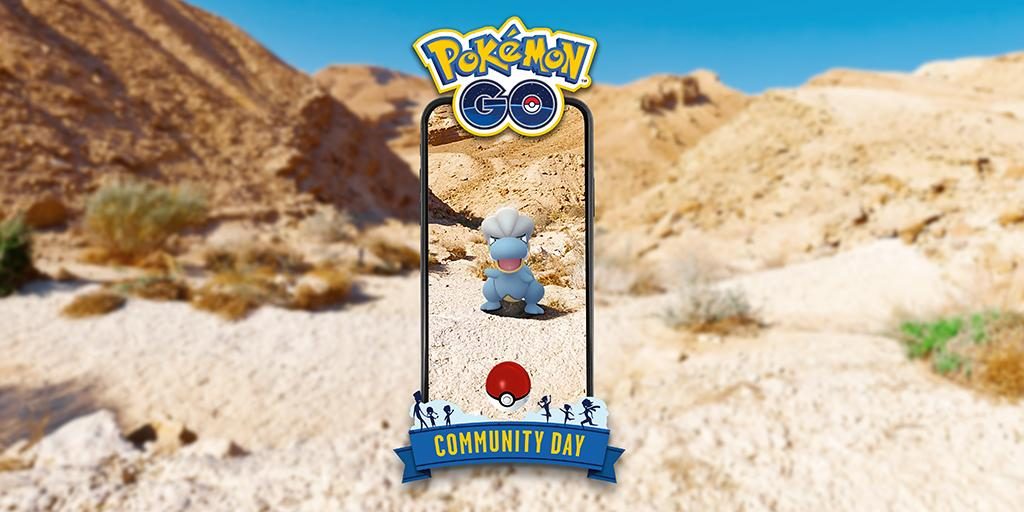 Along with the announcement of the dates for Pokémon GO Fest, Niantic also announced the future dates for the Pokémon GO Community Days. Those dates are listed below:

One thing is for sure, the Summer of 2019 is going to be full of amazing events and amazing Pokémon. Niantic continues to do an outstanding job of bringing the world of Pokémon to the real world. I can’t wait to see what Niantic has in store for us beyond summer and the new Pokémon that will await us.