By Larryn Bell on Sep 2, 2020 at 9:46 pm. Filed in News under Plants vs. Zombies: Battle for Neighborville.
Share Tweet Save to Stash Google+ Email WhatsApp

A new Festival is underway in Plants vs. Zombies Battle for Neighborville. Unfortunately, it will be the game’s last.

With the start of September came the arrival of the Fall Festival in Plants vs. Zombies Battle for Neighborville. As usual, the festival features a new Prize Map filled with prizes players can unlock using Prize Bulbs. New costumes for the Chomper and Imp & Z-Mech are up for grabs, along with tons of other cosmetic items. While new Festivals are typically cause for celebration in Neighborville, this time is more bittersweet than the rest, as the Fall Festival will be Neighborville’s last new Festival.

Alongside the Fall Festival, publisher Electronic Arts also announced that the final update for the game will be implemented at the end of the month. This means no new gameplay adjustments, bug fixes, or Festivals will be coming to PvZ: Battle for Neighborville after September.

However, there is some good news for players who missed out on prizes from prior Festivals. According to EA, previous in-game Festivals will return each month and will include the same Festival Prize Maps as before. Player progress on each prize map will be retained, meaning players can pick up where they left off to unlock remaining goodies on each Prize Map. 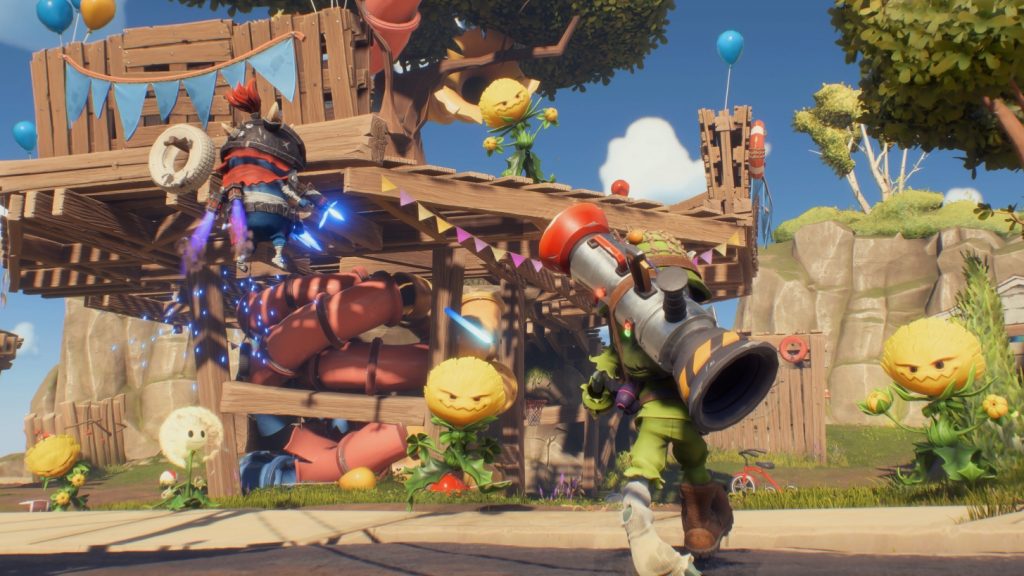 So far, the future of the Plants vs. Zombies shooter series is up in the air. There have been no recent announcements regarding any upcoming sequels, whether they be Garden Warfare 3, Battle for Neighborville 2, or something else entirely. We’ll be sure to report on any information we come across regarding the franchise, so stay tuned.