If you enjoyed building and managing your own theme park in Planet Coaster, then you’ll want to keep an eye on what’s next from Frontier Developments. Today, Frontier announced their next IP, Planet Zoo, a new park management game that focuses primarily on animal conservation.

Planet Zoo combines the essence of both Planet Coaster and Jurassic World Evolution to form a new zoo simulation game where animal welfare is at the forefront. In Planet Zoo, players can create their own zoo experience, full of living animals that require proper care in order to thrive.

According to their press release, Frontier claims that Planet Zoo will have “the most authentic animals in video game history.” It’s this authenticity that sets the game apart from Frontier’s previous management sims. Not only do players need to consider the happiness of their park visitors, but they also need to ensure the welfare of each animal living in the park to maintain a healthy ecosystem.

“From playful lion cubs to mighty elephants, every animal in Planet Zoo is an individual who thinks, feels and explores the world you build around them,” says Frontier in today’s announcement. “They care about their surroundings and each other, with complex environmental and social needs. Nurture your animals throughout their lives, study and manage every species to see them thrive, and help them raise young to pass their genes onto future generations.” 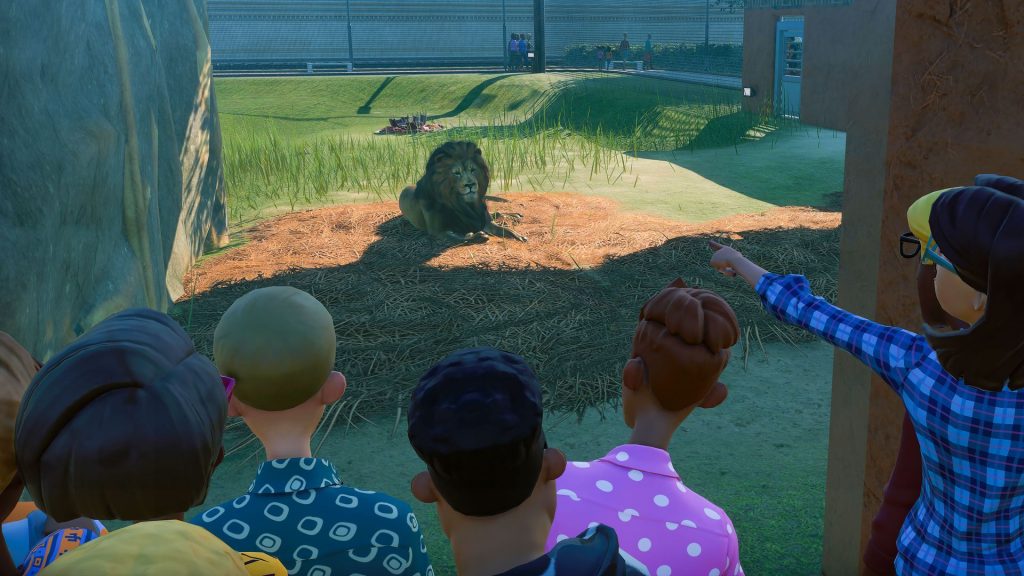 Like most management simulations, players must consider the possible consequences of their actions in Planet Zoo. Hasty decision making may result in a poor living environment for the animals. Choices that appease the park guests may have dire consequences later. As such, Planet Zoo gives players the option to release animals back into the wild to bolster conservation efforts.

“We’ve challenged ourselves to build on the games we’ve made before and to carry the great legacy of classics like the Zoo Tycoon series forward,” said Frontier’s Chief Creative Officer, Jonny Watts. “We’re taking everything we’ve learned from our past work and focusing on modern values–incredible authenticity, rich management, limitless creativity and community sharing–to make our best-ever simulation game.”

Planet Zoo will release exclusively for PC in Autumn 2019. Until then, you can keep up with the game and its development by visiting the official Planet Zoo website.