Bundle up and get ready to take care of some arctic animals in the Arctic Pack DLC.

Frontier Development has announced its first DLC coming to the world of Planet Zoo. Just in time for the winter season, the Arctic Pack DLC expands Planet Zoo on a whole new level. 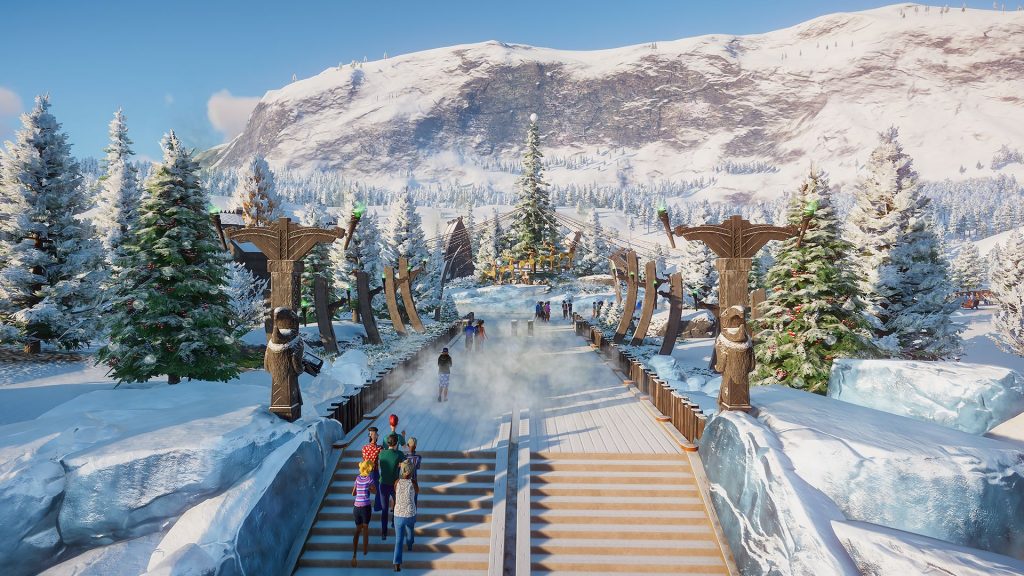 Planet Zoo is a construction and management simulation game where players build, manage, and take care of zoo animals. The first DLC coming to Planet Zoo will expand into a wintery wonderland with the Arctic Pack.

The Arctic Pack brings with it four new animal habitats, two new scenarios, hundreds of foliage varieties, and scenery items. Launching alongside the Arctic Pack is a new update that includes new features, improvements and fixes.

The animals joining in the winter fun is the Arctic Wolf, Polar Bear, Reindeer, and the Dall Sheep. Players will be able to breed, research, and raise the animals who call the cold their home.

The scenarios included in the Arctic Pack DLC include the two following areas.

The Arctic Pack is also bringing a wide array of new features including:

The Arctic Pack DLC will arrive on December 17, 2019. If you’re still on the fence about taking care of animals and running your own zoo, check out our Planet Zoo preview.

Build a world for wildlife in Planet Zoo. From the creators of Planet Coaster and Zoo Tycoon comes the ultimate zoo sim. Construct detailed habitats, manage your zoo, and meet authentic living animals who think, feel and explore the world you create around them.