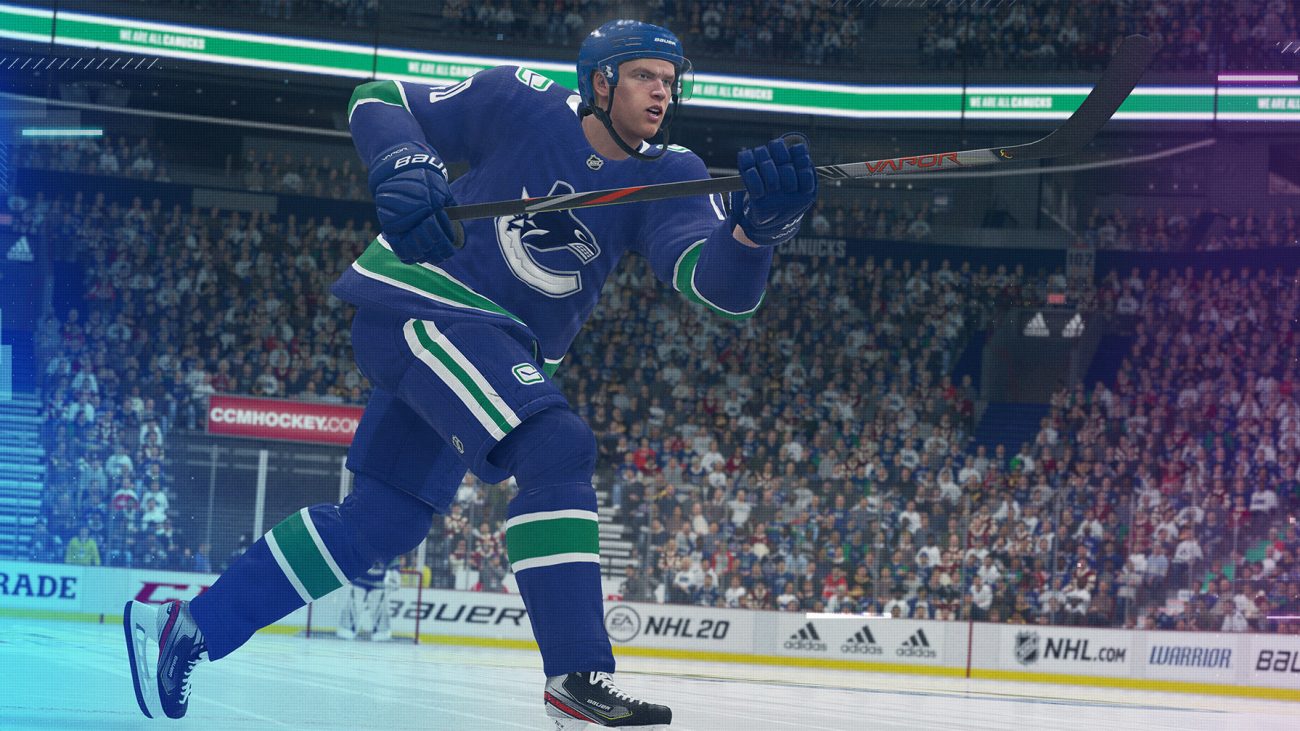 Find out the NHL 21 release date so you can plan your vacation around its official launch.

An NHL 21 release date wasn’t always guaranteed. For about six weeks after we expected to hear details on the game, there were none. This led to speculation that Chel might not be coming at all. However, EA has confirmed that NHL 21 will be coming this October.

Officially, NHL 21 has not received a specific release date, but we basically know when it’s coming thanks to a product listing on Amazon. Until it’s confirmed by EA, though, it’s just a rumor, but I’d be comfortable placing a bet that Amazon’s dates are accurate.

This listing makes a lot of sense. October 13th is a Tuesday this year, which is a typical day for new video game release dates. Also, it makes sense for EA to entice players to spend the extra cash on the Ultimate Edition to get early access. If I were a betting man, I’d say these dates are rock solid.

There are still a lot of questions about NHL 21, and a full reveal hasn’t been made yet. We don’t know the cover athlete at this point, and we have no idea what new gameplay features to expect. In a blog post, EA did say the game is “feature-complete” compared to their original plans, so ideally, we shouldn’t be looking at a watered-down Chel game.

Now that you know the NHL 21 release date, if you’re looking to get your hands on this year’s Chel, you can drop an NHL 21 pre-order on Amazon, but you can also do this on the PlayStation Store or Xbox Store as well. Just note that while NHL 21 will work on the PS5 and Xbox Series X, it’s due to forward compatibility. NHL 21 will only be releasing on the PS4 and Xbox One.