EA Sports NHL 21 is heading to consoles in October, according to an announcement today from Electronic Arts. Hockey fans can look forward to hitting the ice on Friday, October 16, when the game arrives on Xbox One and PlayStation 4. EA Play members have the chance to play NHL 21 a week early, starting on Friday, October 9. 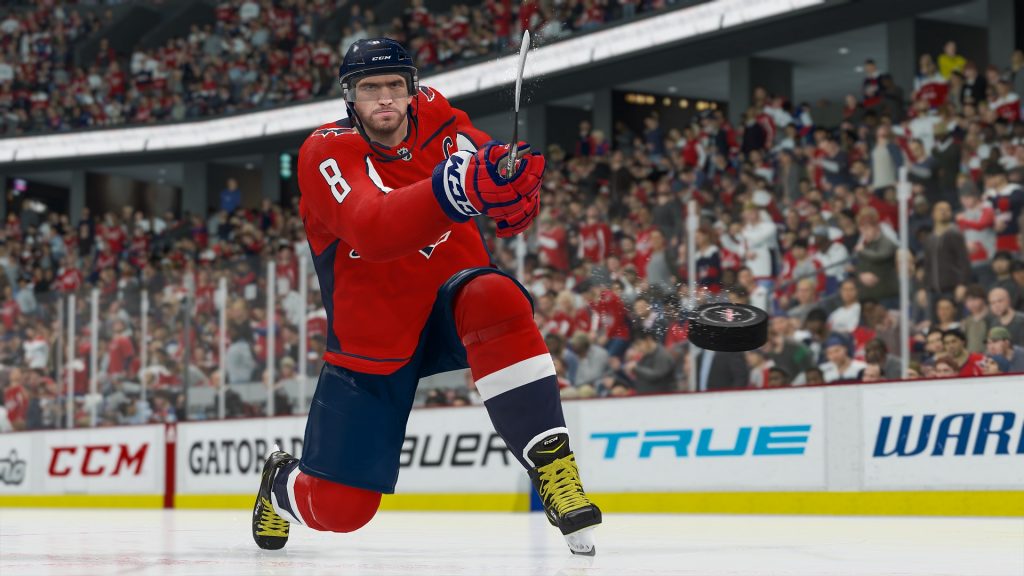 In an effort to breathe new life into the franchise, various gameplay features are being revamped in NHL 21. The game will feature an overhauled Be A Pro mode that offers players a more immersive experience living as their favorite NHL star. The gameplay in NHL 21 is said to be faster and more responsive than previous iterations, with more moves and maneuvers for players to utilize.

“Our community has been asking for an invigorating Be A Pro experience that puts them in the same spotlight as their favorite NHL stars, like Alex Ovechkin,” said Sean Ramjagsingh, Executive Producer of NHL 21. “Ovechkin’s gameplay legacy, on and off the ice, is helping us to bring the next generation of EA SPORTS NHL gameplay to life with NHL 21.”

Fans of online modes will appreciate the addition of an Open Practice mode to EASHL. Not only will players be able to practice strategies, offensive and defensive alignments, but they will also get the chance to test the skills of their human goalie. Your fellow backstopper will need this time to experience new and improved control over saves and rebounds with enhanced control over the right stick.

NHL 21 also features a special Veteran Bonus for long-time fans of the franchise. Those who have owned the past three EA Sports NHL games the chance to earn up to 10 HUT loyalty reward packs.

A slew of in-game content is also available to those who pre-order NHL 21. Below is a list of all the goodies you can earn for pre-ordering the NHL 21 Great Eight Edition:

Star Wars: Squadrons Soars Onto Consoles and PC in October