While Auston Matthews was previously announced as the global cover athlete for NHL 20, fellow young stars Patrik Laine and Elias Pettersson will be this year’s face of the NHL franchise in Finland and Sweden respectively.

While Patrik Laine had a bit of an odd year with some extended slumps, he still managed to score 30 goals (18 of which came in one month) and figures to return to the 40 plus goal range during the upcoming season. This is his second consecutive year on the cover of an NHL game. 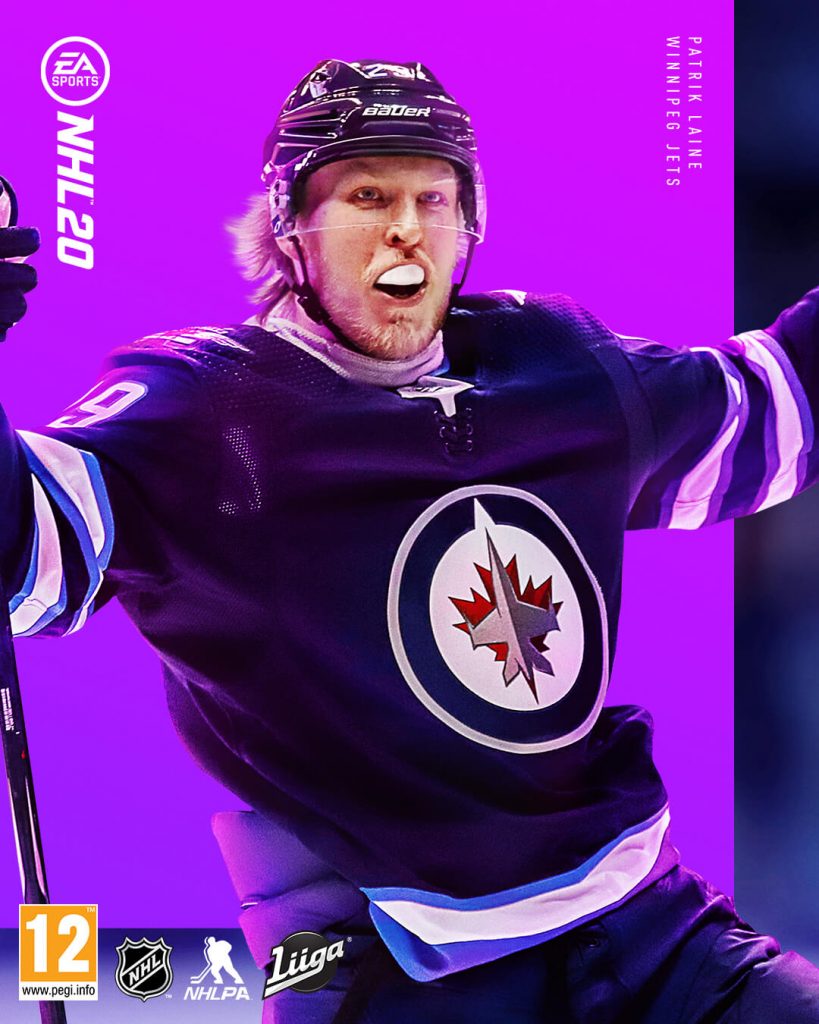 “It was awesome to hear that EA SPORTS chose me as the cover athlete for the second time. The new cover art looks even cooler than the previous one! This kind of recognition gives me the motivation on the ice to prove that I’m worth all the hype,” says Patrik Laine. “As everyone already knows, I’ve been a passionate fan of the NHL game since childhood. The season is very demanding physically and mentally, and in return, playing EA SPORTS NHL on a console with friends is a really good way to relax.”

Elias Pettersson, on the other hand, is quickly emerging as one of the top young centers in the NHL after taking home the Calder Trophy as the NHL’s top rookie in the 2018-19 season. Vancouver has been very busy this offseason, which suits this Canucks fan just fine. The team should be able to push for a playoff spot but expect Pettersson to get some Chel in during the off days.

“As a lifelong fan of EA Sports NHL, it’s a tremendous thrill for me to appear on the cover of the NHL 20.  Playing in the NHL has been a dream come true, and it feels great to follow up my rookie season with this huge honor,” says Elias Pettersson. ”While I expect that being on the cover means that I will probably face more intense battles with my teammates this season, I want to let them know right now that when NHL 20 is launched, I will be ready for any and all competition.”

NHL 20 will release on September 13, 2019, and Guide Stash will be providing a full review of the game, as well as continuing our coverage throughout the season.