During today’s NHL Awards in Las Vegas, EA Sports unveiled the new cover athlete for NHL 20 as well as its release date this fall. Toronto Maple Leafs star Auston Matthews will grace the cover of NHL 20 when it releases on September 13, 2019.

The official worldwide release date for NHL 20 is September 13, 2019. As is common these days, there are several ways to get early access to NHL 20.

Gamers who preorder the NHL 20 Deluxe or Ultimate editions will also get three days of early access starting on September 10, 2019. 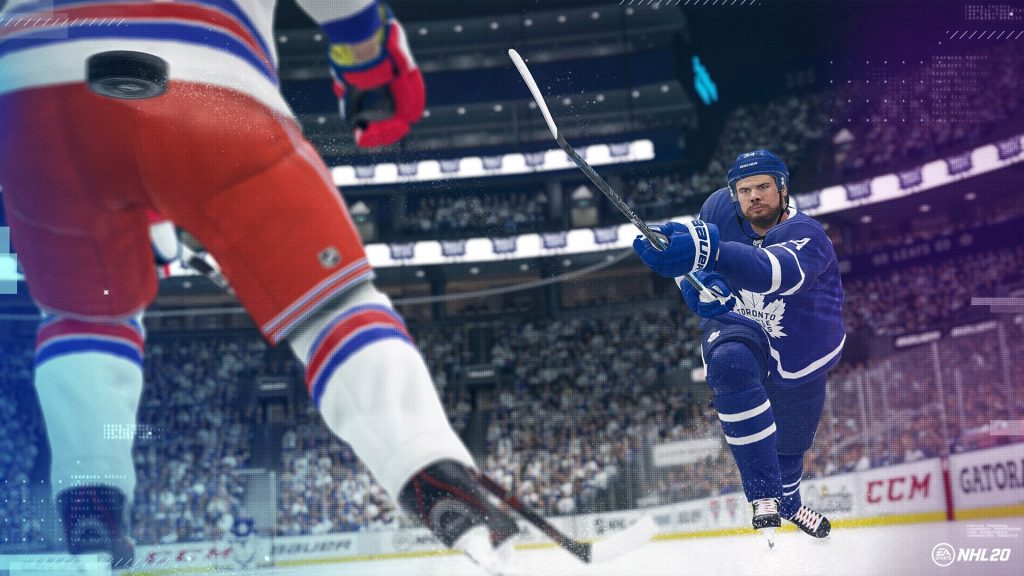 Auston Matthews is without a doubt one of the top three players in the current generation of NHL superstars and, frankly, I’m surprised he wasn’t chosen last year. Perhaps having him on the cover is the kick the Toronto Maple Leafs need to make it past the first round of the playoffs this year? 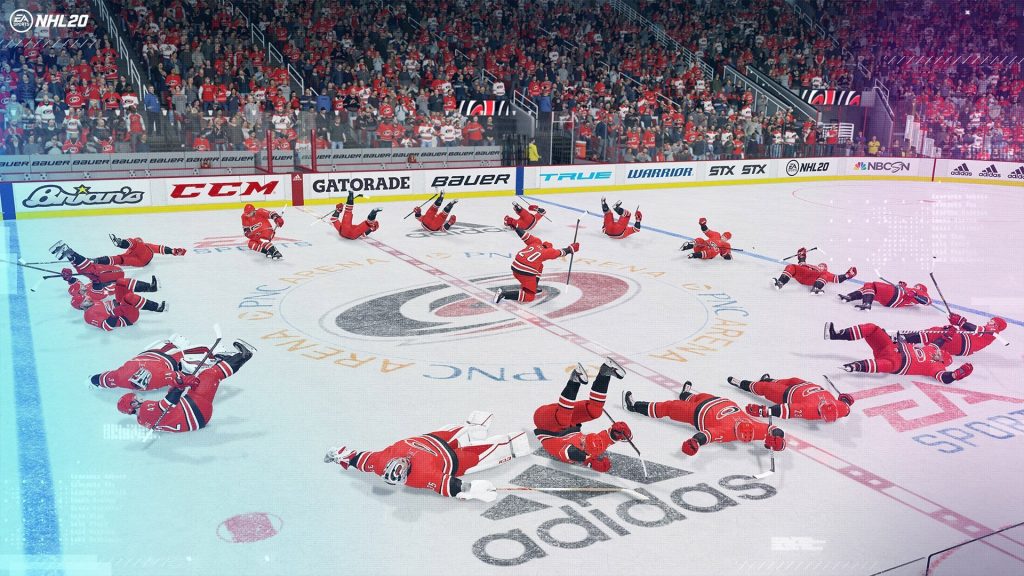 The unique celebrations performed by the Carolina Hurricanes are getting a nod in NHL 20.

Each year, EA Sports introduces several improvements and new features to the NHL series. In NHL 20, players can expect everything from new broadcast visuals and commentary to Signature Shots that replicate real-world shot styles of superstars.

These Signature Shots are powered by major innovations in EA’s RPM Tech engine which adds new animations and speed to the gameplay. Over 45 new contextual shot animations add a touch of realism when you’re trying to get the puck past the goalie.

NHL 20 adds several new ways to play, such as the ability to play last year’s new ONES mode in local multiplayer games, a new Squad Battles mode copied from the FIFA series, and the brand new Eliminator competitive mode. If you thought that Battle Royale could never make it to a sports game, you’re incorrect. Eliminator pits 81 players against each other in a survival bracket type of tournament. 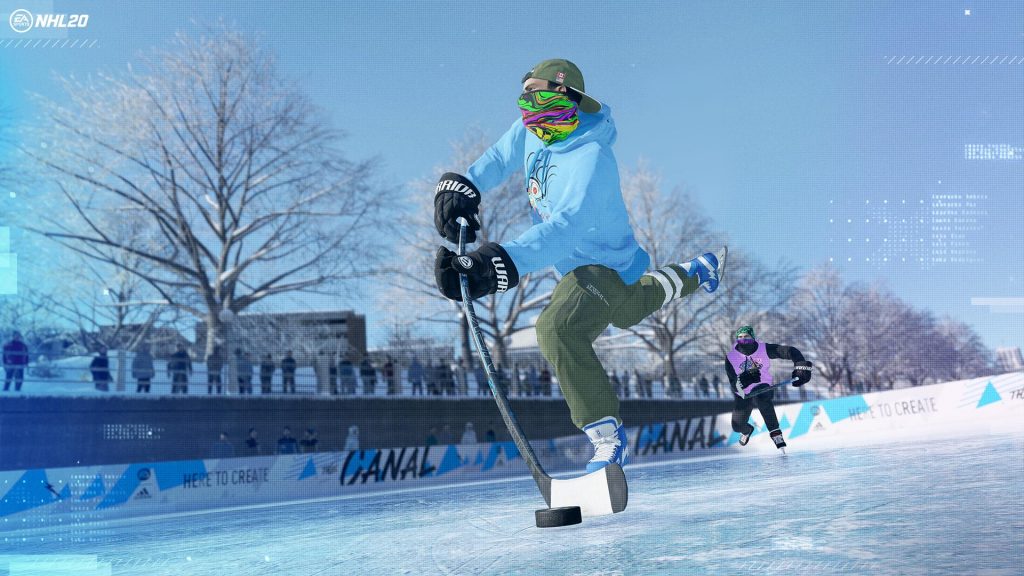 Finally, World of CHEL is being expanded with additional cosmetic items and four new outdoor locations. Hockey Ultimate Team also has its roster expanded with new playable hockey icons for a total of over 400 cards.

NHL 20 will be officially released on September 13, 2019, with three days early access for preorders of the Deluxe and Ultimate editions, and an EA Access Play First Trial starting on September 5, 2019.