When NHL 20 hits consoles worldwide on September 13, there will be a Zamboni-load worth of changes. Among new on-ice features, such as Signature Shots for superstars, is a brand new broadcast package. No longer is EA Canada beholden to the rules, design, and announcers of its NBC deal. In NHL 20, EA Vancouver has added a new set of announcers that will provide the appropriate atmosphere in the arena as they call each game.

Who are the New NHL 20 Announcers?

For many years now, NBC announcers Doc Emrick and Eddie Olzyck provided the commentary in the NHL series. Unfortunately, this combination didn’t seem to fit the game very well, and we’re happy to see that EA Vancouver took steps to take more control of the commentary team and broadcast package as a whole.

The new NHL 20 announcers will be made up of Ray Ferraro, who previously provided the very rare between-the-bench commentary, and James Cybulski, a local Vancouverite with decades of radio and broadcast experience. Together, the commentary team has been visiting the EA Vancouver offices in Burnaby regularly to record commentary and build chemistry. I do not doubt that this team of announcers will add an additional level of polish to NHL 20. 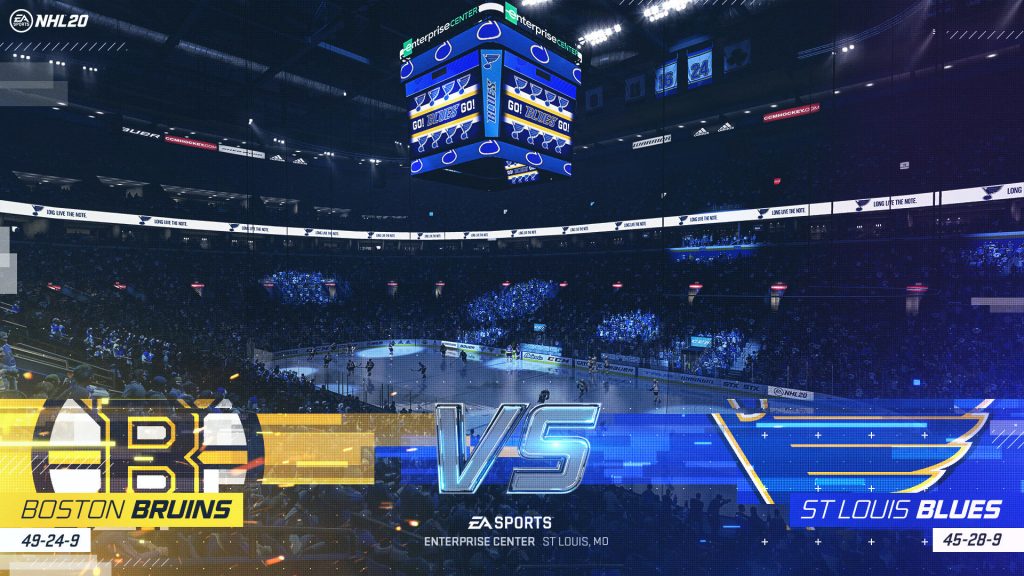 NHL 20 ditches the NBC broadcast package in favor of its own.

Speaking as a Canadian, NBC’s branding never felt appropriate. In NHL 20, the broadcast package will be branded as EA Sports, following in the footsteps of the NBA and Madden games.

“We found it’s very limiting when we have to be authentic to a third-party like NBC,” said William Ho, Creative Director, to Game Informer. “So we’ve developed our own broadcast package where we have a lot more creative latitude. We’re able to speak to new audiences and tailor this presentation to this new generation of YouTubers, streamers, and influencers who want something that is punchier, something that really speaks to their audiences.”

NHL 20 will release worldwide on September 13, but eager players can check out the Open Beta starting today and running through July 31. The beta features the new Eliminator mode, World of CHEL, and Online Versus mode. For more details on how to hit the ice right now, check out EA’s blog post.