Mushroom Wars 2 is getting brand new content today in the form of the Red & Furious DLC, packed with a lot of fungi that won’t break the bank. 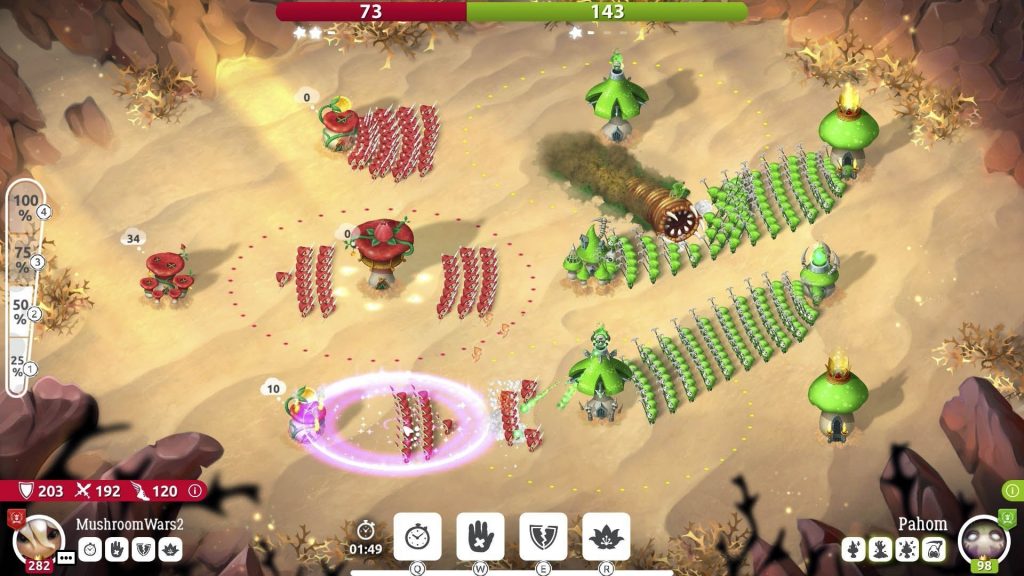 Mushroom Wars 2 is a real-time strategy game with epic PvP and PvE battles. The game features a story-driven single-player campaign as well as several multiplayer maps for online play. Players will be thankful to hear that it also includes cross-platform capability, which takes advantage of the large playerbase, which totals over 1.8 million user. This means players should always have an opponent waiting! Mushroom Wars 2 also offers a unique spectator mode that allows the player to pick up tips from Mushroom Wars pros.

Haven Will Release on Xbox Series X on Launch Day