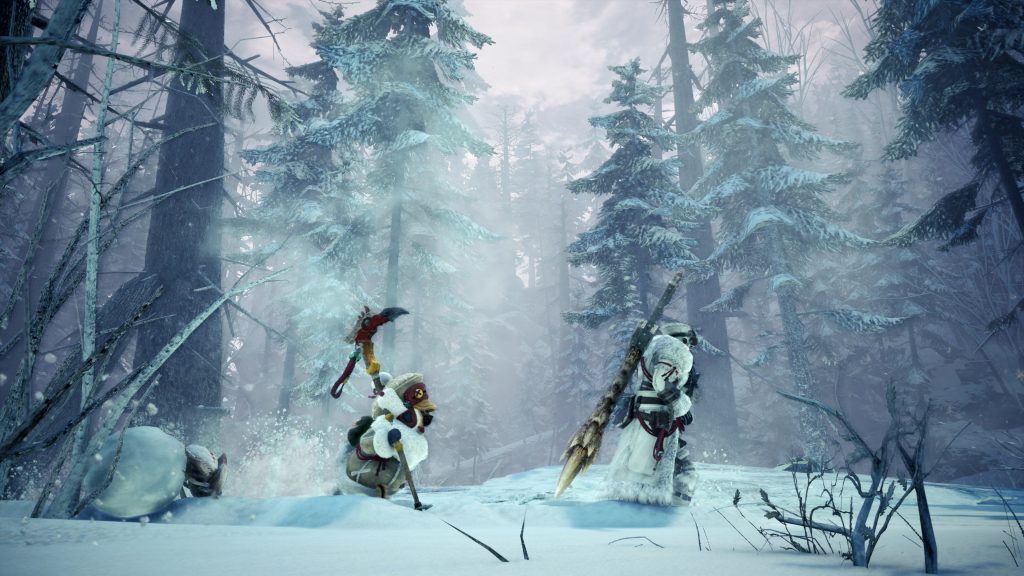 PlayStation 4 users will be getting a sneak peek at the new expansion of Monster Hunter World: Iceborne, leaving the rest out in the cold. The dates for the beta are listed below.

Players will be able to preload Monster Hunter World: Iceborne a few days before the beta begins and will not need the base game to partake in the beta. This gives PlayStation 4 users who don’t have Monster Hunter World a chance to jump in and see what they’ve been missing.

The Iceborne beta will offer three quests choices, including the beginner Great Jagras hunt from Monster Hunter World for those new hunters. Other quests include the new horned brute wyvern Banafaro for an intermediate challenge or the Tigrex for the more experienced hunters.

The beta will offer all 14 weapon types to be used in all three quests and the training area, with my favorite being the Insect Glaive. The weapons will include new features plus the new Slinger tool option; Clutch Claw grapple mechanic.

Once players have completed each quest for the first time, they will receive three item packs containing helpful consumables that will be available to use when the full version of Iceborne is released.

Monster Hunter World: Iceborne will be released on September 6, 2019, for PlayStation 4 and Xbox One. A release date for PC has not been announced and is anticipated to come this winter. Players will need the base game of Monster Hunter World to enjoy Iceborne.