The patch focuses on fixing the game’s various installation and stability issues. “We are in the final stages of prepping the upcoming patch for release next week. The team has been actively working on addressing issues impacting download and installation issues as a priority for this patch,” said the developers. “We appreciate all the feedback from the community and we are hard at work updating the feedback snapshot and development roadmap, which we hope to release within the next few weeks!”

To install the patch once it goes live, all you need to do is close Microsoft Flight Simulator and relaunch the game. You can read through the release notes for the upcoming patch below. 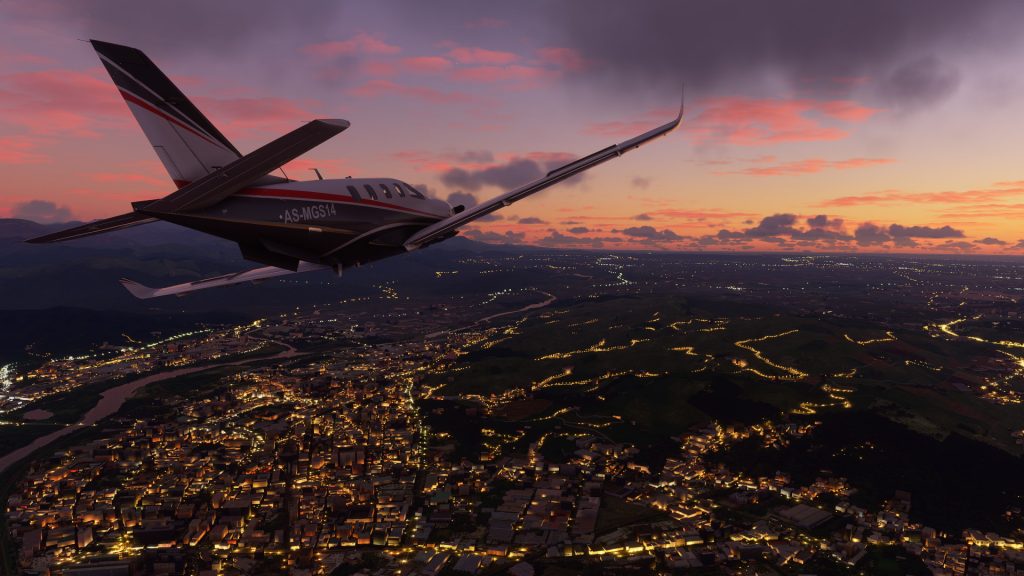