The first major patch for Metro Exodus is out now and brings a large number of bug fixes and refinements to post-apocalyptic Russia. A New Game+ mode headlines the Rangers Update, which is available across all platforms.

New Game+, the ability to replay Metro Exodus with previous unlocks and improvements intact, offers gamers a fresh challenge. Developer 4A Games has added several configurable options to the New Game+ mode to allow for a custom difficulty experience.

After completing the campaign, New Game+ allows you to keep all your weapons and attachments and being the game anew. In addition, players can customize the following modes for their next play-through: 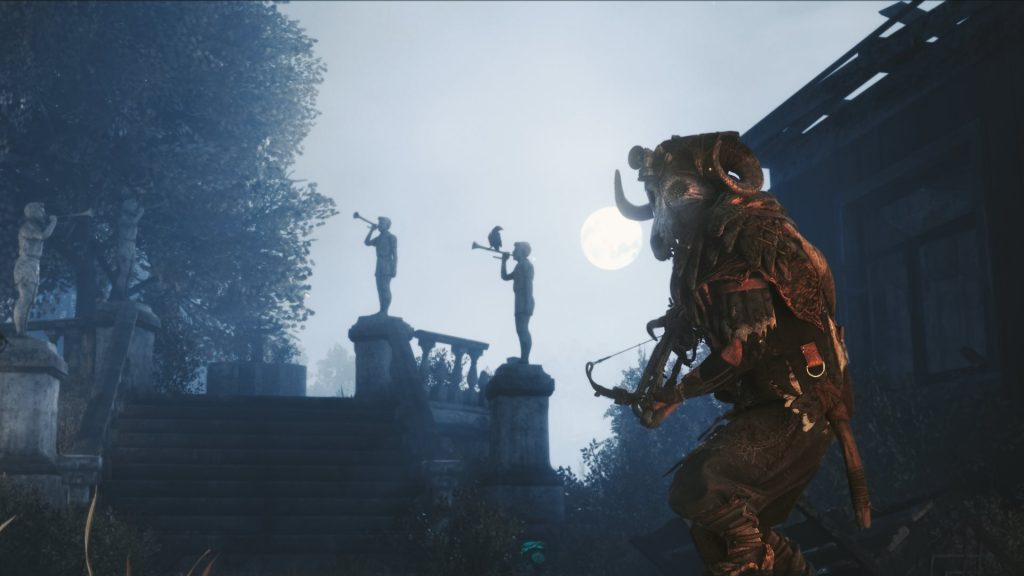 As with any patch, bug fixes are plentiful in the Rangers Update. The focus has been on improvements to controls, including adding mouse and keyboard support on Xbox. Additionally, the update increases performance, in particular for DX12 and DLSS users on PC. Bug fixes and crashes have been also addressed following player feedback.

We’d like to thank our players for your help in identifying these issues. Our goal has always been to ship the most polished product we can at launch, but we humbly acknowledge that some things can slip through even the most thorough QA. Thank you again for your patience and support.

The full list of patch notes for the 6GB update can be found on the Metro Exodus website for PC and consoles.