E3 2019 is just around the corner, but Team17 is planning on letting some cats out of the bag a little earlier than that. Next week sees the release of Hell Let Loose, but they are also planning on announcing two new titles. In a news post to the Team17 website, the company stated that two previously unannounced games would be revealed to the world next week. They also posted the image below, which they said contains cryptic clues about the games. 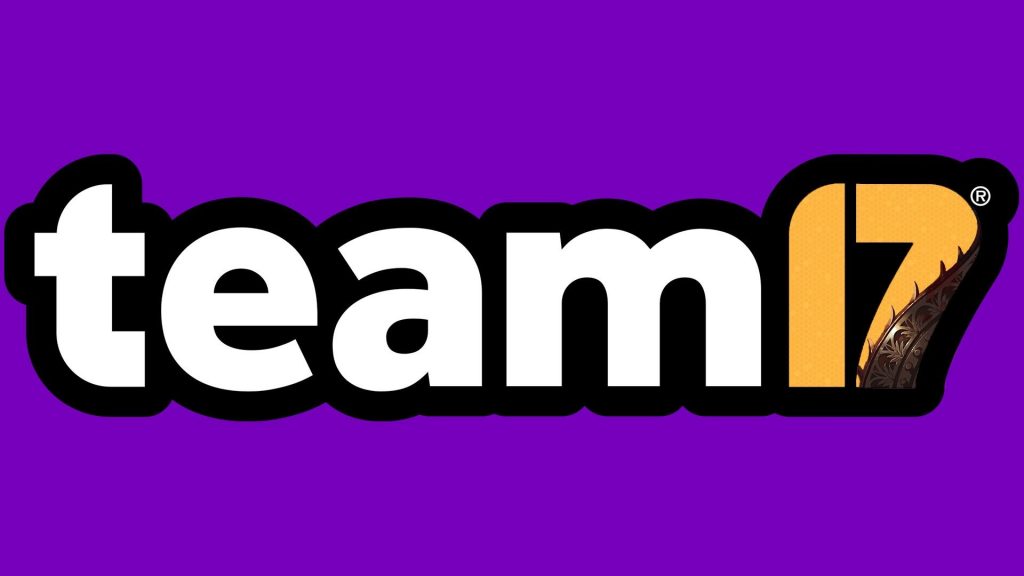 Team17 are best known for their Worms and Lemmings series. Lately, the company has also turned into an indie publisher of note. My Time At Portia, The Escapists, and the Overcooked games are just some of the titles they have published in recent years. Hell Let Loose is the next game they are releasing, and it will arrive on June 6. Developed by Black Matter, it is a 100 player World War 2 shooter. The game is described as a realistic military shooter, with a tactical and strategic twist.

You’ve never played World War 2 the way it was meant to be played… with lumbering tanks dominating the battlefield, crucial supply chains fueling the frontlines, being a cog in the machine of colossal combined arms warfare. Hell Let Loose puts you in the chaos of war, complete with deep player-controlled vehicles, a dynamically evolving frontline, and crucial platoon-focused gameplay that commands the tide of battle. This is a simulation of war… not an arcade arena shooter.

As for what those two new games might be, your guess is as good as mine. It’s always easy to bet on a new Worms or Lemmings title, but we could be in for a surprise. Now that they are becoming known for publishing high-quality titles from other developers, it gets much harder to predict what they might do. I’ll be keeping an eye on things, and will keep you updated as I learn more.

How to Watch the Destiny 2 Witch Queen Reveal Showcase