The games industry has been steadily moving further away from physical game copies for quite some time now. As cloud-based technology improves, we move ever closer to a world devoid of discs and cartridges. Today, Microsoft added one more nail to the physical games coffin.

During today’s Inside Xbox presentation, Microsoft revealed their Xbox One S All-Digital Edition, which will be available on May 7, 2019. The revised Xbox One S offers entirely disc-free gaming, with games, saves, and backups all stored safely in the cloud.  Cloud saves can also be accessed on the go, giving gamers the freedom to enjoy their games from multiple consoles. Gone are the days of faulty disc readers and scratched game discs. 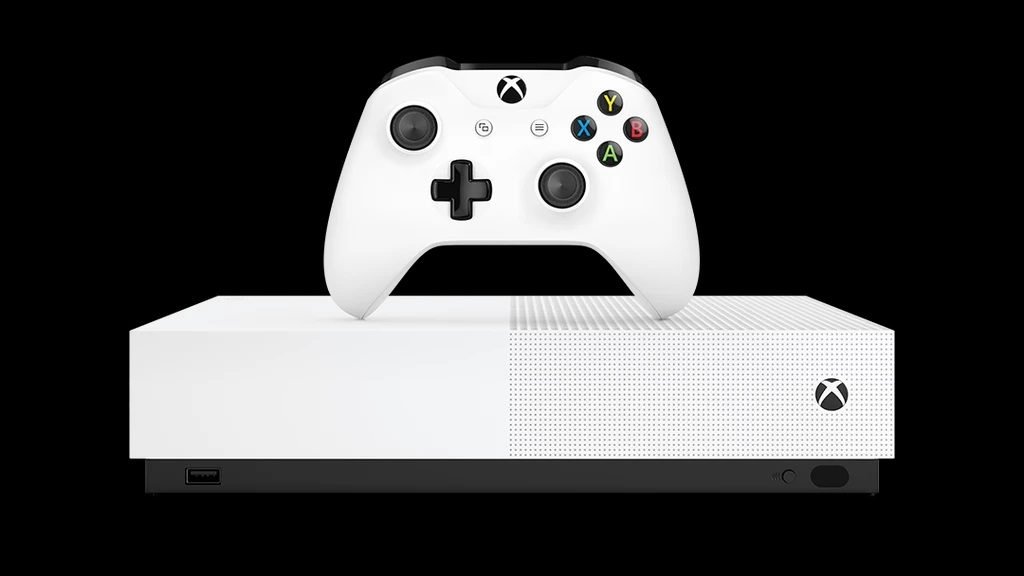 “Gaming and technology have changed quite a bit since the first Xbox debuted in 2001. During this time, we’ve seen a digital transformation across gaming, music, TV and movies,” said Xbox Live’s Major Nelson on his blog. “The Xbox One S All-Digital Edition was created for those who prefer to find and play their games digitally and are looking for the most affordable way to play Xbox games.”

The disc-free console will pair well with the Xbox Game Pass, which grants players access to hundreds of Xbox games digitally for a monthly subscription fee. Today’s Inside Xbox presentation also announced Xbox Game Pass Ultimate, which bundles the benefits of Xbox Live Gold with the Game Pass library for a $14.99 monthly membership.

The All-Digital Xbox One S features 1TB of storage space and includes an Xbox Wireless Controller, all for $249, which is $50 cheaper than a regular Xbox One S. To sweeten the deal, the new console also comes bundled with digital copies of Minecraft, Sea of Thieves, and Forza Horizon 3.

The fully digital Xbox One S seems like a pretty good deal for gamers who are ready to make the transition to disc-free gaming. It’s probably not the best option for those who still want to watch Blu-Ray movies or play physical copies of their games, however. Pre-orders for the Xbox One S All-Digital Edition are available now on the Xbox website.

Naraka: Bladepoint to Launch on Xbox One Alongside New Hero Feria Shen