The Valve Index VR HMD is available for pre-order on May 1st and we now have all the details about its specs, features, and price, starting at $499.

It was just over a month ago that Oculus revealed two new VR headsets and news of Valve working on its own HMD began to leak. Today, Valve has announced all the relevant details of its new Valve Index VR HMD. Pre-orders will start on May 1st for the USA and EU, and the starting price is $499 for the headset. Depending on your existing hardware, however, that price can quickly go up to $999. Let’s look at what’s coming tomorrow. 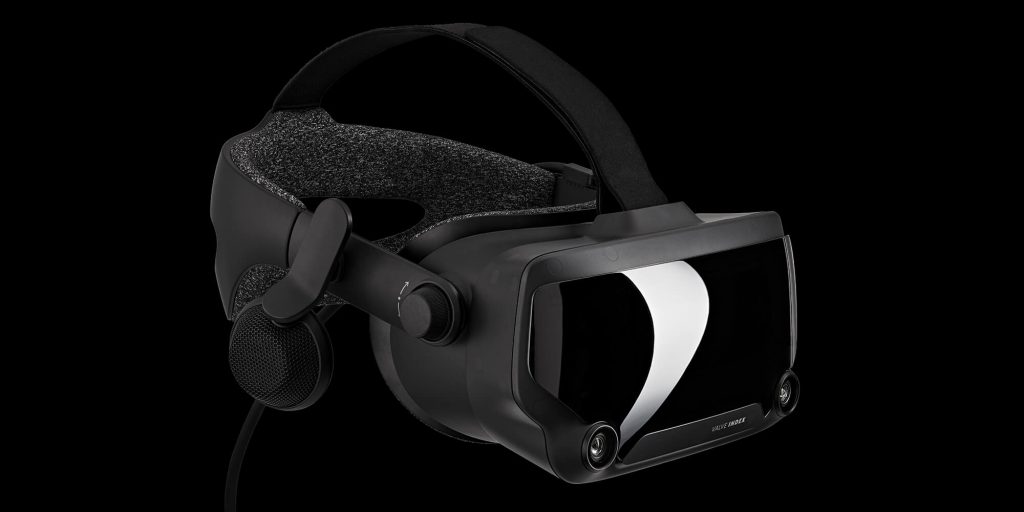 The Valve Index VR headset looks similar to a mix of the original Oculus Rift and the HTC Vive. Not a big surprise there, but Valve has taken extra steps to make this device a real second generation VR HMD.

The displays are dual 1400×1600 RGB LCDs, following what Oculus did with their Rift S. LCD screens will help reduce the annoying screen door effect frequently associated with VR headsets. We can expect some loss of brilliance in the blacks of OLED screens, however. Valve’s headset runs at 120Hz with an experimental boost up to 144Hz and full backward compatibility to 90Hz.

The Valve Index VR HMD remains tethered to your PC via a 5m USB 3.0/DisplayPort 1.2 cable. A physical adjuster allows for an inter-pupillary distance adjustment between 58mm – 70mm, something the Oculus Rift S was scolded for removing. Valve also says that the headset will offer an extra 20 degrees of field of view over the HTC Vive.

On the comfort side, Valve has opted for ultra-nearfield speakers that will sit in front of, but not touch, your ears. Quick adjustments to fit can be made via a dial on the back of the headset, and the face pads are made to be easily swappable. The front of the device features stereo cameras and a USB-3 Type A port for future expandability. 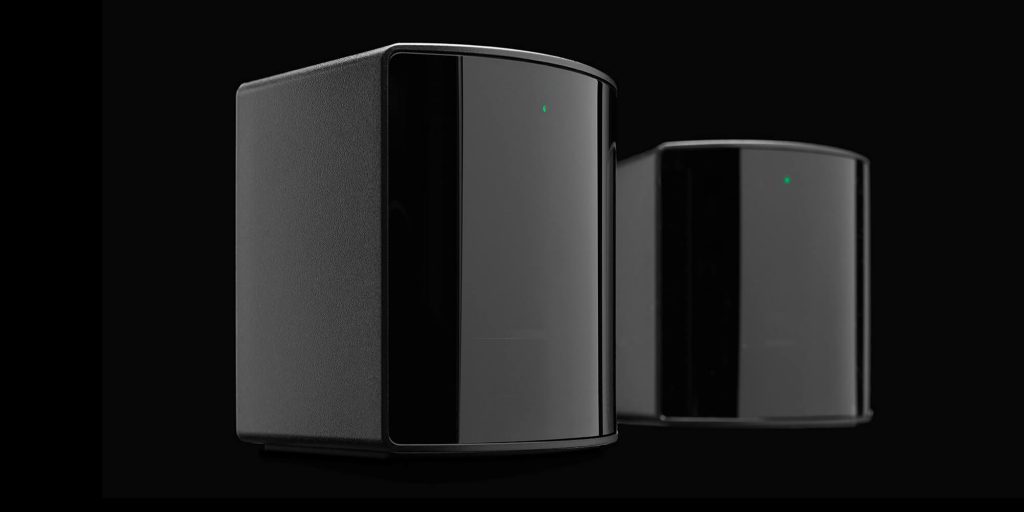 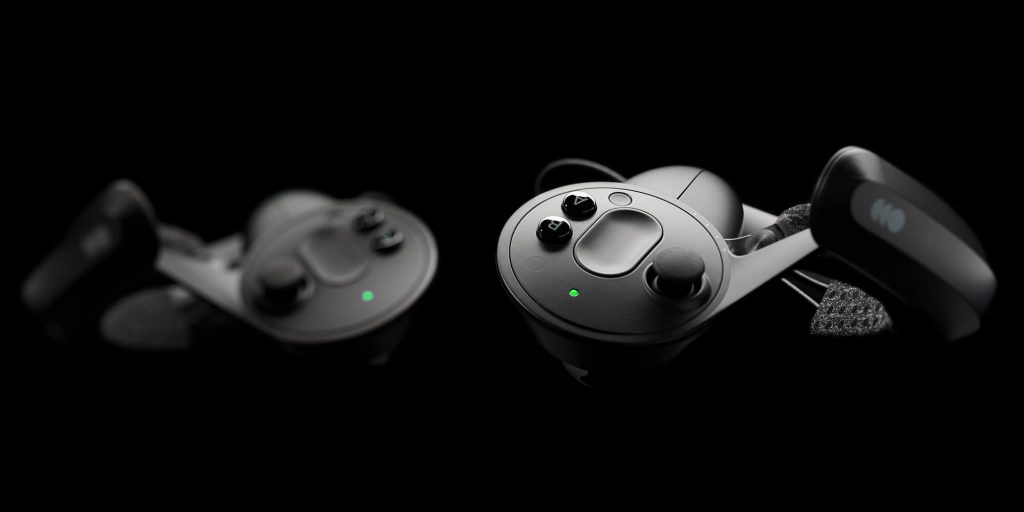 The new Index controllers, sometimes referred to as Knuckles controllers, are the most sought after piece of hardware. Each controller is designed to pick up on individual finger and hand position and motion with the help of 87 sensors.

Each controller is designed to fit comfortably and securely into your hand. You’ll be able to apply pressure to squeeze the device and pull off finely-tuned and articulate movements. Frankly, a well-designed touch controller adds to the immersion of the virtual reality gaming experience. It looks like Valve has put a lot of effort into designing controllers that will truly put you into the game.

Speaking of games, the Valve Index VR HMD will be fully compatible will all titles that currently support Steam VR. This includes a vast library of games and should give you plenty of options to let loose in your virtual space.

Valve is offering a bundle that includes the headset, base stations, and controllers, for $999. Pre-orders open on May 1 in the US and EU and, hopefully, soon after that in Canada and other regions. Clearly, the Valve Index VR targets the enthusiast slice of the VR consumer space and is priced accordingly. Where Oculus and others are aiming for more portability and freedom of movement, it appears that Valve is focused on performance and visual quality. Are a thousand dollars worth the upgrade for you?