Google Stadia has officially arrived on iOS devices via a mobile web beta that launched on Wednesday. Those using an iPhone or iPad can now access the cloud gaming platform for the first time and play Stadia’s library of games.

Stadia’s debut on iOS is a bit unconventional, however. Rather than releasing on the App Store, Stadia is accessible via a web app beta that uses the Safari web browser. The need for such a workaround stems from Apple tightening its restrictions on cloud gaming apps earlier this year. The restrictions prevent cloud gaming services like Stadia from launching its own iOS app. 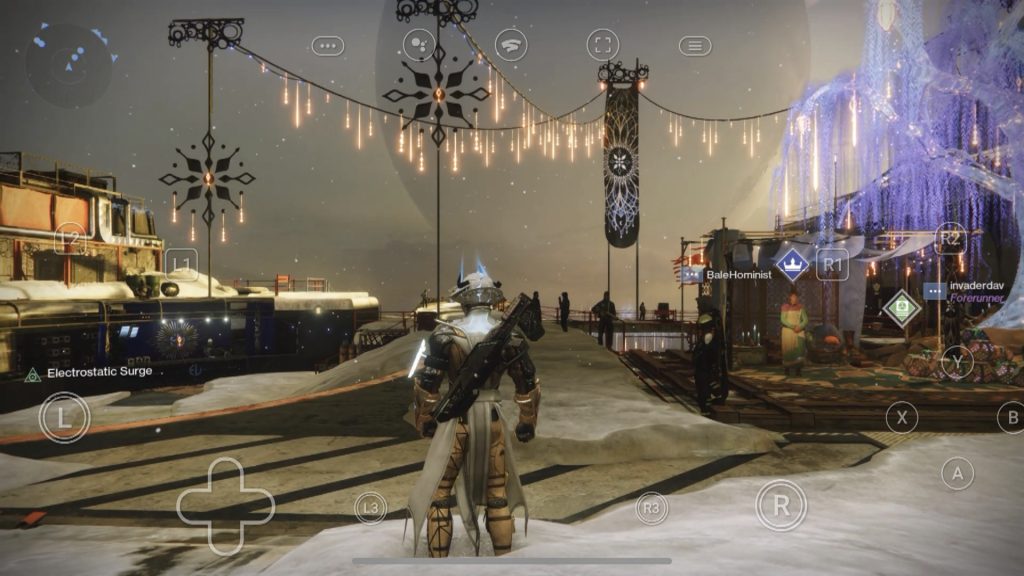 To access Google Stadia on an iOS device, visit the Stadia website at stadia.google.com using the Safari browser. Then, simply log in to your Google account. Tapping the share button will bring up the option to add Stadia to the Home Screen, allowing it to be launched like a traditional app. 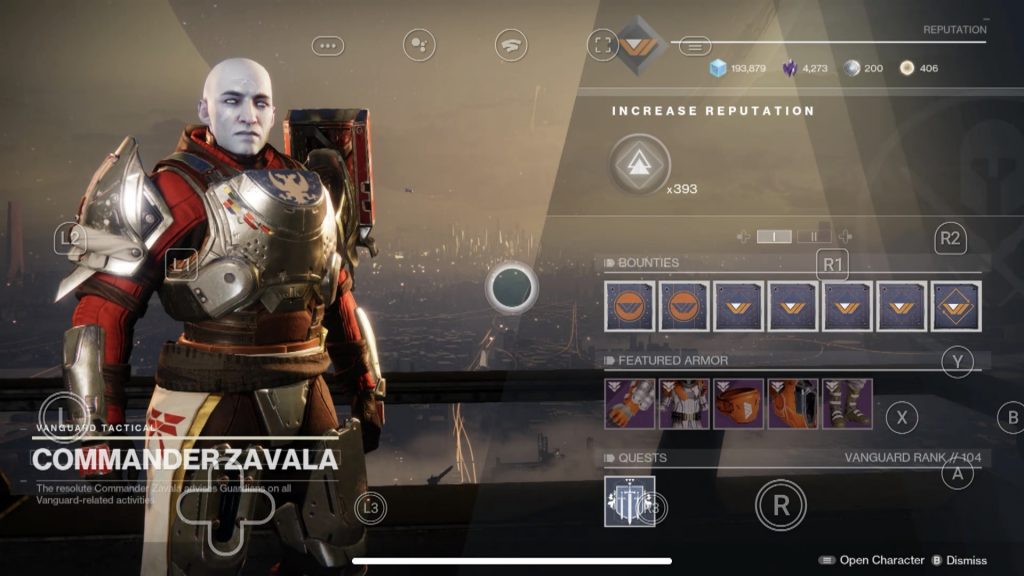 Although Stadia is free to use, most of its games require purchase in order to play. Cyberpunk 2077 and Assassin’s Creed Valhalla are among the paid games available through the cloud gaming service. Destiny 2 and Super Bomberman R Online are currently the exceptions, as both games are free-to-play on Stadia. Stadia Pro subscribers have access to a wider variety of free games along with those purchased on the platform.

The Witcher: Monster Slayer Comes to iOS and Android for Free in July