Last month, Sony announced that they are working on a next-generation VR system for PlayStation 5. The company has since followed up with the reveal of the system’s new, next-gen VR controllers. The orb-shaped controllers stray quite a bit from the current PS Move controller model, with an appearance closer to that of other VR controllers currently on the market.

The new controller design is based heavily on that of the PS5 DualSense controller. Several of the DualSense’s main features have been adapted for the new VR controller, such as haptic feedback. Each VR controller also includes adaptive triggers that exhibit tension when pressed, just like the L2 and R2 buttons on the DualSense. 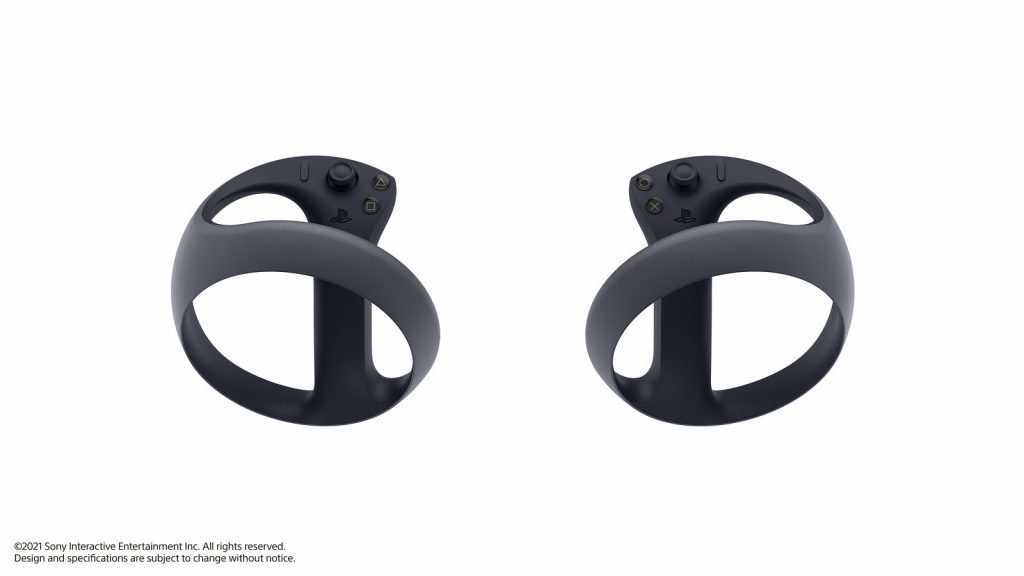 Sony’s new VR controller also features finger touch detection, meaning it can detect where users place their thumb, index, and middle fingers without needing to press down. Sony’s next-gen VR headset, which has yet to be revealed, tracks the controllers via a tracking ring at the base of each controller.

Sony is eager to see how developers incorporate the controller’s new features into future VR games. “We’re thrilled with the controller we developed, but what matters now is how game creators will take advantage of the features to design the next generation of VR experiences,” said Hideaki Nishino, Senior Vice President of Platform planning and Management at PlayStation. “Prototypes of our new VR controller will be in the hands of the development community soon, and we can’t wait to see what ideas they come up with and how the controller helps bring their imagination to life!”

You can read more about the new PS VR controllers over on the PlayStation Blog. Stay tuned to Guide Stash for more PlayStation VR news and updates.

Watch the PlayStation 5 Showcase on September 16