Razer Phone 2 users will find that their mobile device will be performing significantly better today. The reason for this improvement is thanks to the release of Android 9.0 Pie. This latest update includes improvements to battery usage, user experience, and video recording. 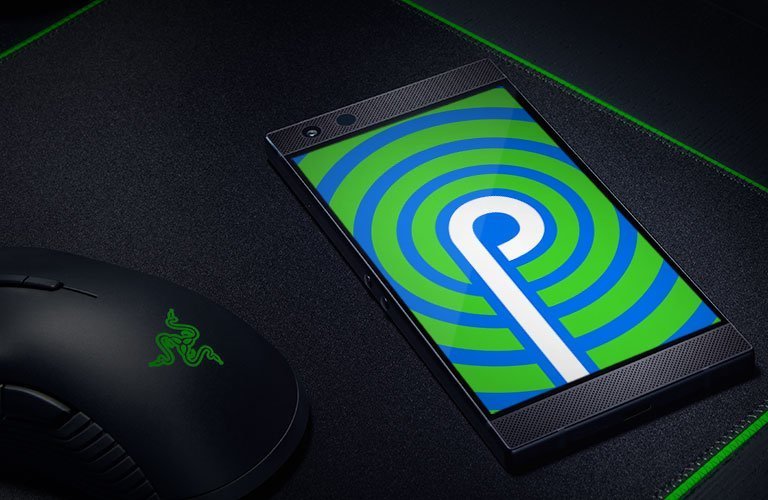 The Razer Phone 2 has received a host of improvements thanks to the Android 9.0 Pie software update.

The Android 9.0 Pie software update includes a vast array of benefits for the Razer Phone 2. Users can expect the operating system to have several enhancements, including gesture-based navigation with Google Assistant. Android 9.0 Pie will also allow for greater app functionality, as well as:

The Bluetooth improvements will be quite attractive for those consumers who use more than one Bluetooth device. The update will allow users to connect five Bluetooth devices and switch between them seamlessly. The Bluetooth devices will now remember the various settings they had, such as volume, so that switching between connections won’t result in audio mishaps. A full list of the updates coming with Android 9.0 Pie can be found on the official Android website.

For those that are looking to upgrade to the Razer Phone 2, Razer has a special deal beginning March 1. Authorized retailers will be selling the Razer Phone 2 for $499.99, a saving of $300. Some carriers will also be offering trade-in programs. No details on this trade-in program exist, but consumers can likely expect to hand over their old devices for a further reduced price.

Even before the Android 9.0 Pie update, the Razer Phone 2 is an impressive piece of hardware. The 120Hz UltraMotion Display boasts HDR content support and a brighter screen and is flanked by two front-facing stereo speakers featuring Dolby Atmos.

It will be interesting to see how the Razer Phone 2 handles after the Android 9.0 Pie update. With all the increases to functionality and overall improvements to the various systems, consumers should find the device greatly improved. Users will be able to start downloading the update as of February 27.