NVIDIA’s Shadowplay screenshot feature, part of its GeForce Experience, has long been the tool of choice for recording exciting gaming moments. GeForce Experience is responsible for driver updates, game optimization, and provides fast and high-quality screen captures for images, videos, and even live streams. Recently, however, many users have experienced a problem with the screenshot functionality. For some reason, every screenshot has its hue values shifted so that the resulting images have a very strong blue tint to them. 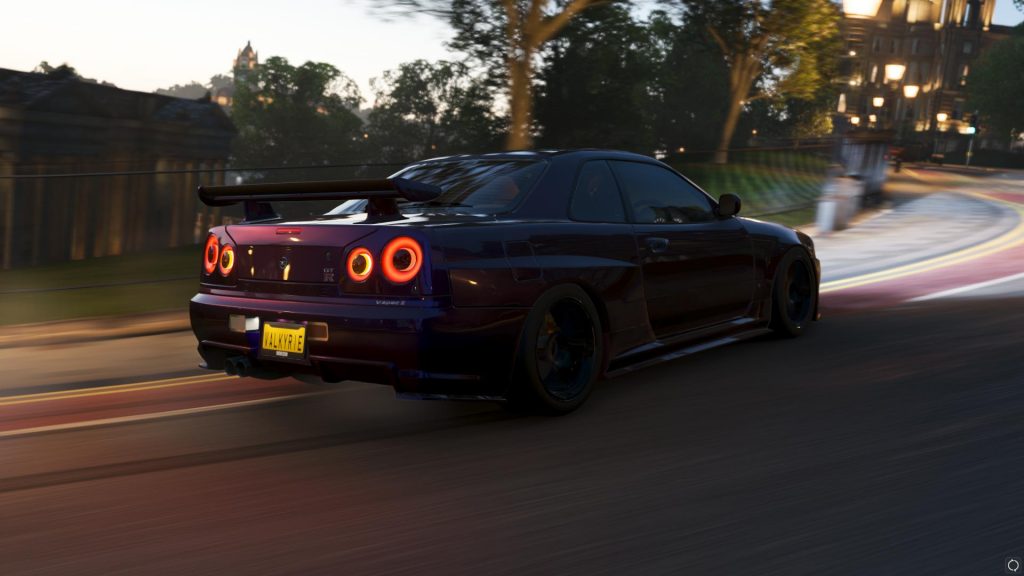 The above image is what this article’s title image should have looked like if things were functioning normally. Gamers, myself included, have noticed that screenshots taken with GeForce Experience’s Shadowplay are coming out blue. Initially, I feared I had accidentally applied some sort of funky filter to my images without realizing. After ruling that out, however, I noticed that recorded videos did not suffer a similar fate. Neither did images taken with NVIDIA’s Ansel technology that lets you freeze the game and apply a bevy of additional tweaks to the image. Only regular screenshots are affected, and only those taken with Shadowplay. Other image capture solutions, such as Steam or Uplay’s built-in functionality, turned out fine. Since I had just built a new gaming PC, I feared for the worst and went looking for answers.

A quick Google search revealed that I was not alone in suffering from these blue screenshots. Gamers like PenguinActually had raised the issue on the official GeForce forums several weeks ago. In the same forum thread, a customer care official from NVIDIA acknowledged the existence of this bug in the latest version of the software, 3.19.0.107. The hope is that it will be fixed in the next update. I sure hope so, too.

GeForce Experience updates are different from driver updates in that they are far less frequent. Another forum post identified this issue way back in June, so it’s not particularly new. Unfortunately, there is no official word on when a future update may supply a fix for this issue. If you rely on Shadowplay to take screenshots in your games, you’ll either have to use a different tool or revert to an earlier version of the software. You’ll just have to avoid launching it after you revert because updates are automatic and cannot be disabled easily.

Here’s hoping that NVIDIA doesn’t follow in AMD’s footsteps of letting pretty obvious problems linger too long and rolls out a fix soon.

Stadia is Now Available on iOS Devices Via Web App