During E3 2019, everyone thought Nintendo was going to be unveiling a new console. When the fabled day came, and no announcement was made, most fans were left wondering. Instead of a reveal at E3, Nintendo has waited until today to make the big announcement.

The Nintendo Switch Lite will be entering the gaming world in Fall 2019 and it differs from the original Switch in many ways. Below is a great picture comparing the Switch to the Switch Lite.

The Switch Lite will be a dedicated handheld console with just a few missing features. Switch Lite will not have HD Rumble or IR Motion Camera, meaning you will need to use regular Joy-Cons for games like 1-2 Switch and Super Mario Party.

The changes that really intrigue me are the weight of the Switch Lite, dedicated D-Pad as opposed to separate buttons, and the longer battery life. Some may dislike the screen size, but the fact the Switch Lite is one solid piece makes up for that.

The Nintendo Switch Lite will come in three different colors, yellow, grey, and turquoise. For those who feel like waiting, a special Pokémon Sword and Shield Edition that will also be available upon release of the new Pokémon Series. 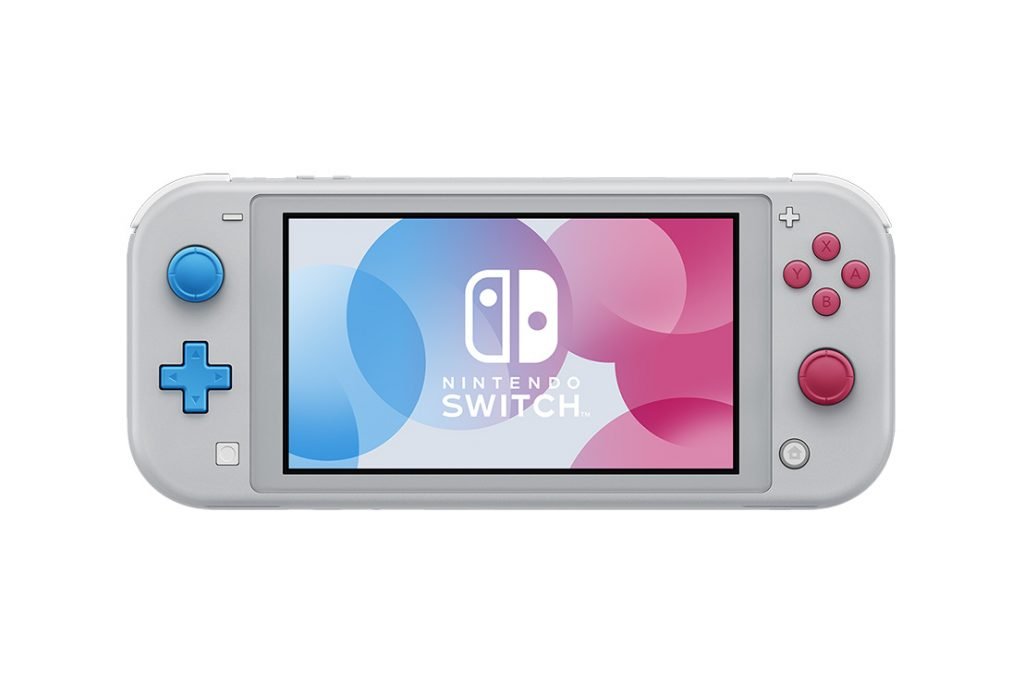 I have a feeling Nintendo will push this new version of the Switch with special, game-themed editions. This is a tactic that Nintendo has used since the Game Boy Color was on the scene, so it’s likely we’ll see this idea used again.

The Nintendo Switch Lite will release on September 20, 2019, for only $199. It’s hard to argue with that price considering everything it can do.