By Larryn Bell on Mar 19, 2019 at 2:18 pm. Filed in News under Hardware.
Share Tweet Save to Stash Google+ Email WhatsApp

Google has been thinking outside of the box when it comes to the next innovation in gaming. Today at GDC 2019, Google revealed Stadia, a new gaming platform that aims to revolutionize how we access video games. With Stadia, gamers can play AAA games in high resolution on almost any screen, including laptops, desktops, tablets, and TVs.

What is Google Stadia?

Google Stadia breaks free from the limitations of gaming consoles and hardware. PC and console gamers alike have become accustomed to buying new hardware to keep up with the advances in gaming. Stadia, on the other hand, does away with the need for new hardware altogether. 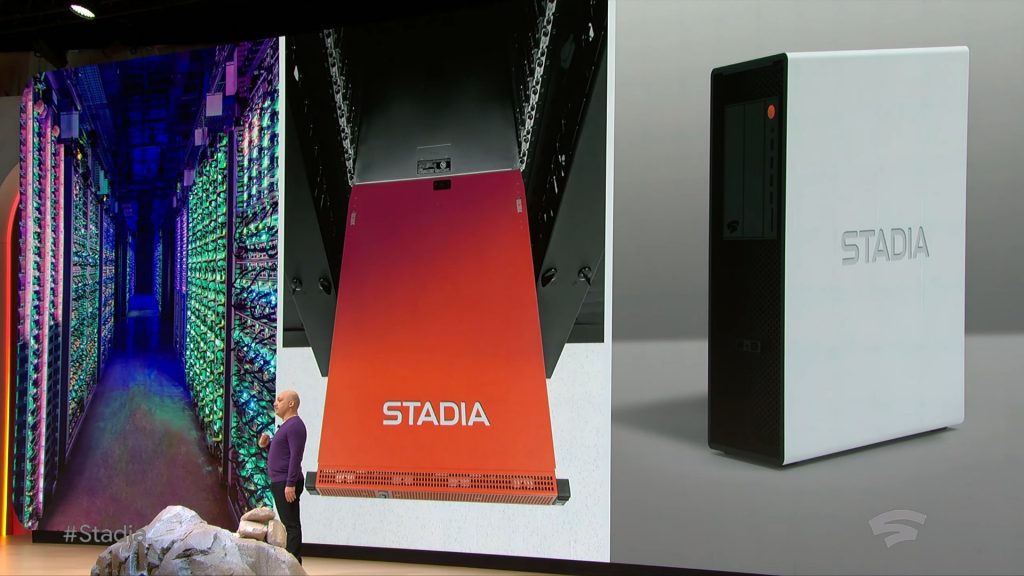 In lieu of hardware, Stadia relies on Google’s data centers to do all of the work. These powerful data centers are where Stadia’s games are streamed, processed, and stored. Using cloud technology, users can access games remotely on nearly any device, without having to download or install anything onto their own hardware. All that Stadia requires for playing games is a high-speed internet connection and a Chrome-capable device.

Cloud-based gaming doesn’t have to imply a downgrade in quality, either. “Our goal is to make those games available in resolutions up to 4K and 60 frames per second with HDR and surround sound,” Google says in their Stadia blog post. The new game streaming service will also come equipped with integrated features including Click to Play, Crowd Play, and YouTube gameplay capture in 4K resolution.

Although Stadia removes consoles from the picture, gamers will still need some form of hardware to actually play games on the platform. To quell this concern, Google has created their own WiFi-connected Stadia controller, equipped with Google Assistant buttons, a built-in microphone, and an instant capture function. 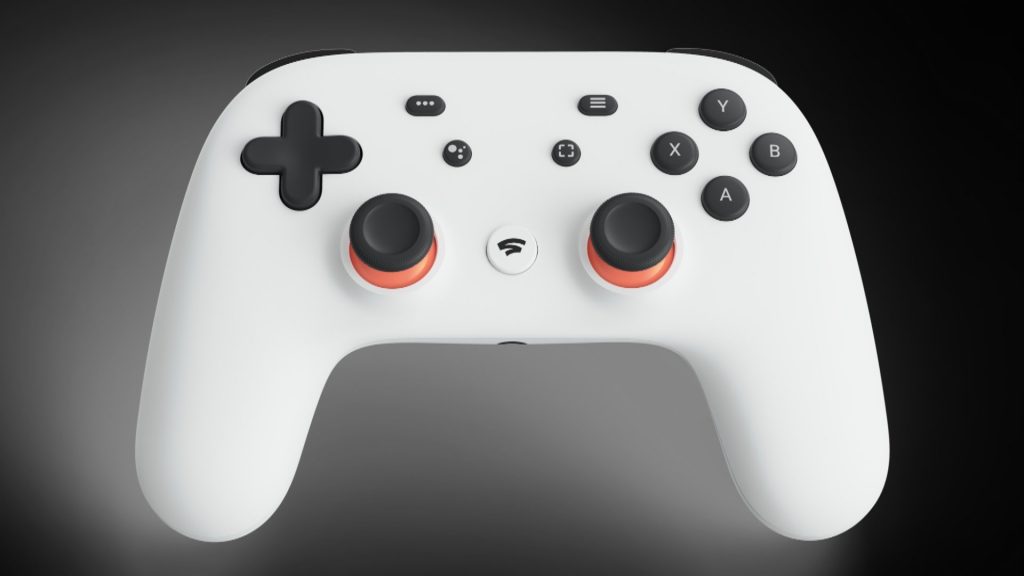 Stadia offers instant access to games “on virtually any screen.” However, the service doesn’t necessarily come without its own limitations. Although Stadia widens the overall accessibility of high-end games, the service still relies heavily on one’s internet connection. “4K HDR at 60 FPS are dependent on your bandwidth. Gameplay experience may vary based on quality of internet connection,” says the fine print on the Stadia website.

Google’s Stadia platform will be available sometime in 2019. To learn more about Stadia, including tech specifications and other features, you can watch the full Google Stadia GDC 2019 keynote presentation in the video below.