CD Projekt Red has announced their plans to bring GWENT: The Witcher Card Game to smartphones later this year. Players can look forward to firing up the skill-based CCG on their mobile devices sometime in 2019.

“Beautiful visuals aside, we’ve tailored much of our technology, including GOG Galaxy which powers GWENT’s multiplayer, to support mobile devices,” said Jason Slama, game director of GWENT: The Witcher Card Game in today’s announcement. “I think our vision for bringing GWENT to smartphones combines the best we have to offer both in terms of graphics and gameplay. I can’t wait to share more details on the subject with you later this year.” 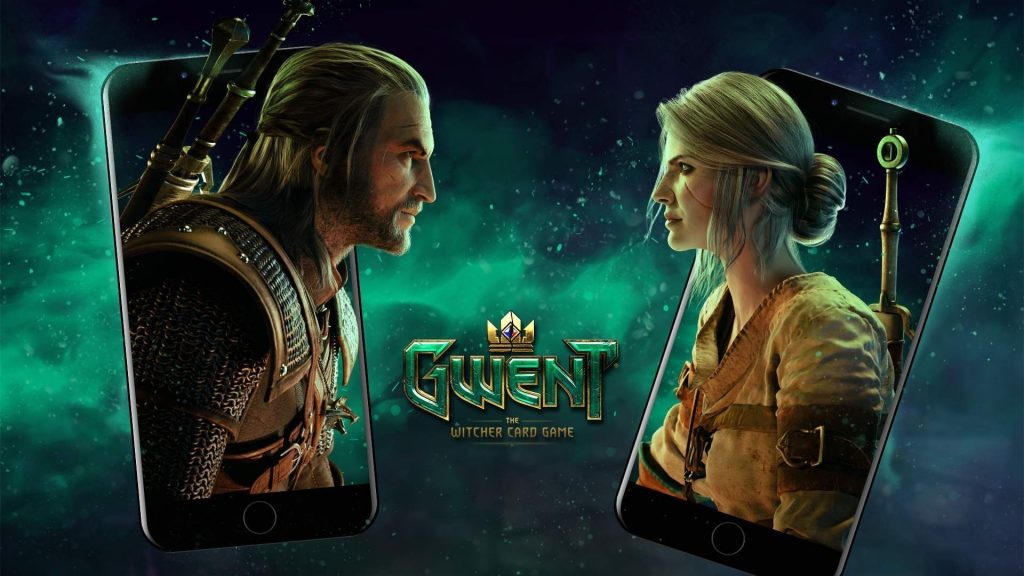 Although GWENT: The Witcher Card Game is coming to smartphones, it doesn’t necessarily mean all smartphones, at least not right away. GWENT’s initial mobile launch will be for iPhones only, with an Android release to be announced at a later date. We assume this also implies being able to play on other mobile devices, such as iPads or tablets, but these details have yet to be confirmed.

Gwent: The Witcher Card Game is Finally Coming to Android

Cyberpunk 2077 E3 Demo to Be Made Public During PAX West