The new PvE mode in Ghost Recon Wildlands is called Guerilla and is essentially a horde mode. Playing solo or in co-op, up to four Ghosts will defend positions from continuous waves of attackers. Unidad and Cartel soldiers are the targets, and players will get to re-arm between waves.

While I certainly would have liked some additional co-op story content, I’m grateful for any new PvE content. 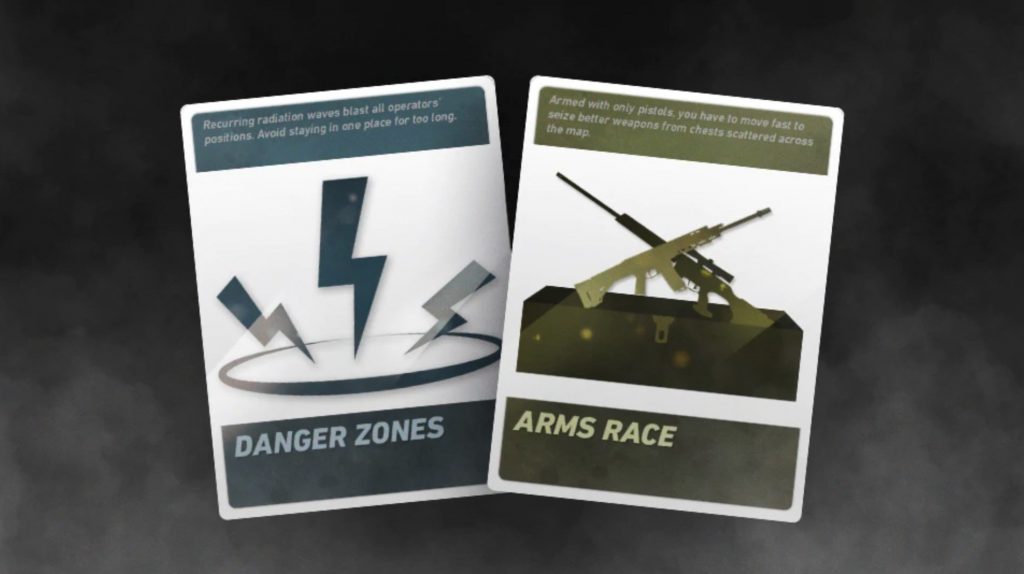 Ghost Recon Wildlands‘ PvP mode, Ghost War, is getting some love in this update in the form of a new class, two new maps, and two events.

Special Operation 4 is now available for players with the Year 2 season pass and will be available to all players on March 6th. In addition to the new PvE mode and Ghost War content, Special Operation 4 adds new features and improvements. These include daily campaign challenges, time-of-day setting, bleeding notifications, and a PvE compass HUD option.

For a full list of changes, please read the official patch notes.

Special Operation 4 is Coming to Wildlands on February 27