Today, Epic Games announced the first details on the Fortnite World Cup competition, which will be held this summer. The tournament is a part of Fortnite’s 2019 competitive season, which features a hefty $100,000,000 competitive prize pool for the year.  Eligible players who wish to compete in the Fortnite World Cup can participate in the Online Open qualifiers starting in April.

The Fortnite World Cup Online Open qualifiers will take place from April 13 to June 16. Over $1,000,000 in prizes are up for grabs each week during the ten-week qualifier series.

According to Epic’s announcement, the Fortnite World Cup finals will be held in New York City from July 26-28. The tournament will feature a whopping $30 million prize pool. During the finals, the top 100 Solo players and top 50 Duos teams will compete for a chance to be crowned world champions in Fortnite. Each competitor is also guaranteed to walk away with at least $50,000, with the Solo Champion taking home a solid $3,000,000 cash prize. 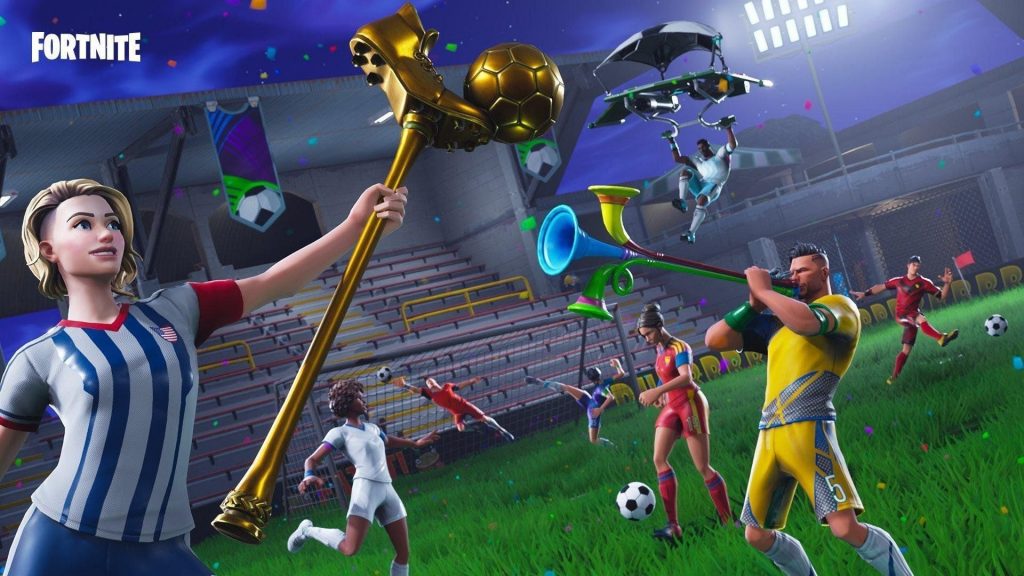 Fortnite players can look forward to million-dollar weekly cash tournaments all year long, according to Epic. “These tournaments will feature a wider variety of modes and formats to open up the competitive playing field,” Epic explains. “We will also provide tournament tools and prizing to select partners to better serve competitive Fortnite in more countries and regions around the world on our way to awarding the full $100,000,000 in 2019.”

Epic has some additional activities planned for non-competitors during the finals, including various challenges and events in different formats. This is certainly exciting news for both competitive and casual Fortnite players alike. Stay tuned for more details on the Fortnite World Cup and more updates throughout the competitive season.