Fortnite update 8.20 is bringing a lot of changes and fixes to its battle royale mode. Have a look at the patch notes below.

The Fortnite update 8.20 is getting a brand new limited time mode that is tied to everyone’s favorite game growing. The Floor is Lava.

Along with this new mode, players will also be able to use a new Poison Dart Trap that will surely catch their opponents off guard.

Lastly, new items will be available to forage that will replenish health, shields and help you get around the mad faster.

Lava will gradually rise from the lowest parts of the map, and you don’t want to swim in it. Drop in and quickly loot and gather materials so you can be the first to reach the high ground. 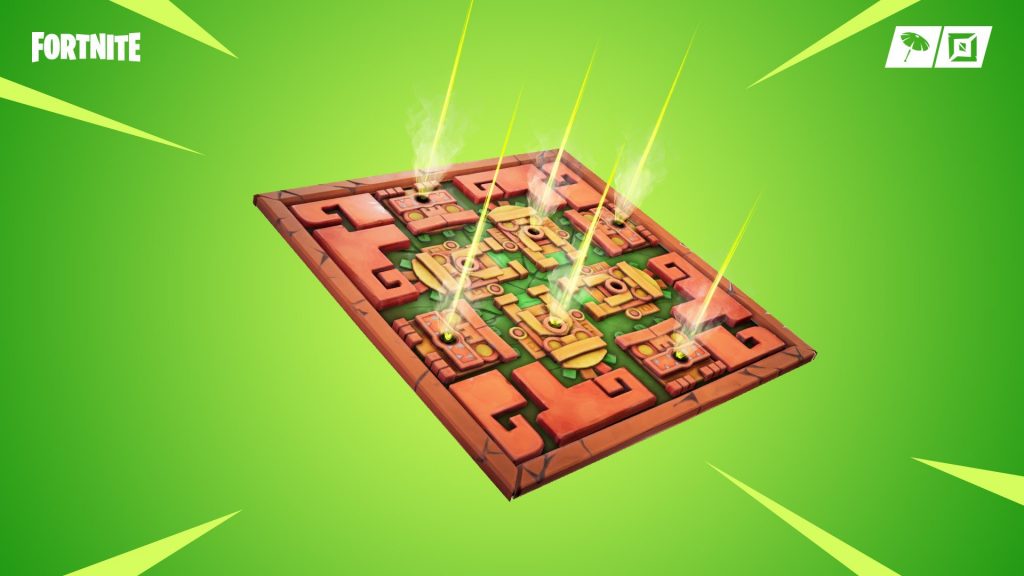 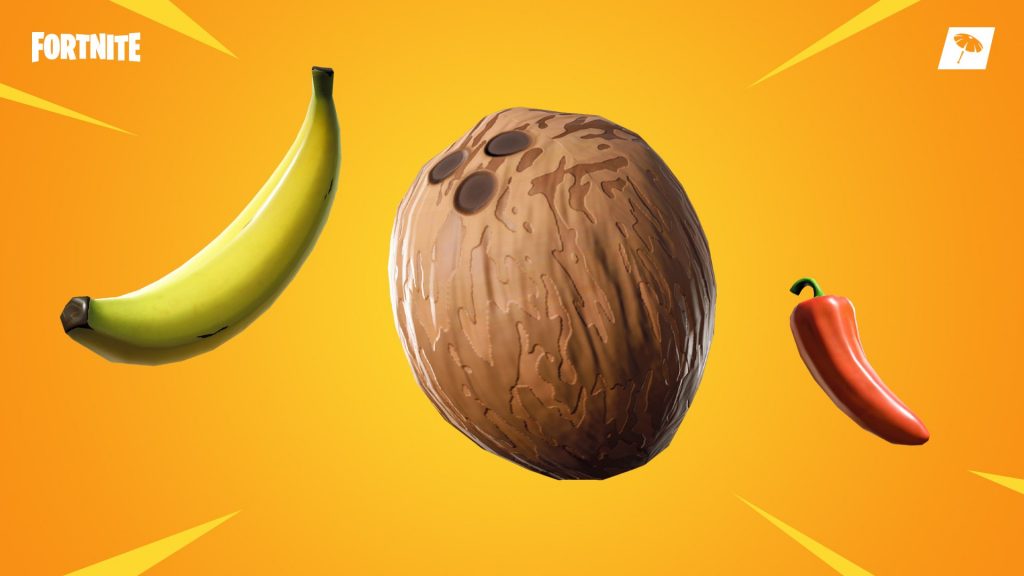 That concludes the Fortnite 8.20 update for Battle Royale. You can really tell that Epic Games is gearing up for the Fortnite World Online Open with Arena Mode, and hosting the Luxe Cup. The Floor is Lava limited-time mode will surely be a huge hit along with the new Arena mode.

Battle Royale wasn’t the only mode that was updated. Be sure to check out what’s new for Creative Mode and Save the World over at Fortnite’s official site.