The sound of an erupting volcano ushered in the debut of Fortnite Season 8, which went live earlier this morning. As usual, the new season brought with it a slew of changes to the Fortnite Battle Royale map. We’ll go over some of the notable Fortnite Season 8 map changes below so that players can know what to look for.

After a series of earthquakes rocked the island at the end of Season 7, it comes as no surprise that a massive volcano has since cropped up in the northeast corner of the map in Fortnite. The volcano isn’t hard to spot. Although Tomato Temple has remained intact, the volcano has taken up most of the area where Wailing Woods once was. 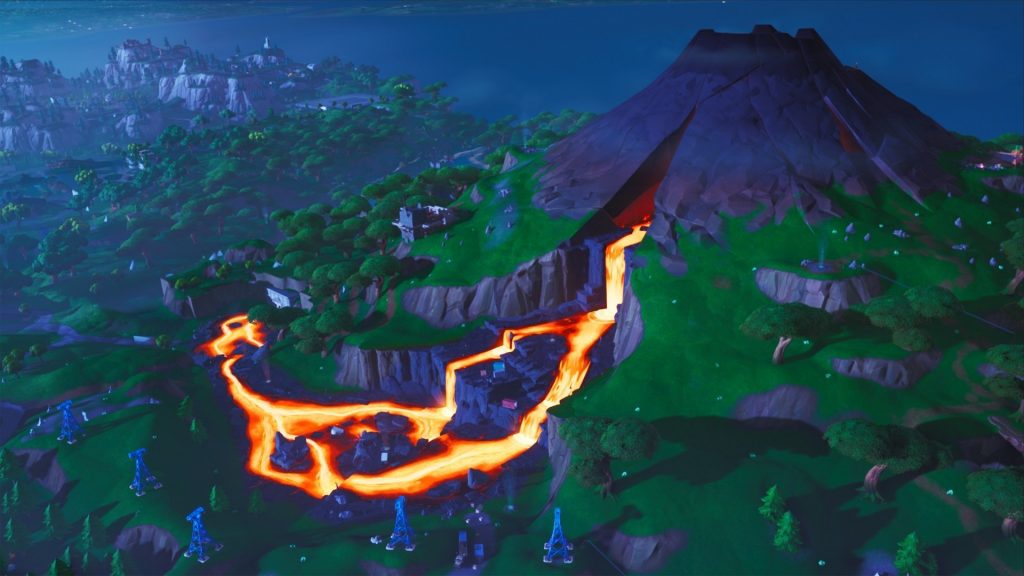 According to the Fortnite Season 8 patch notes, the lava flowing out from the volcano deals one damage per touch and causes players to bounce off its surface. Alongside the volcano, several volcanic vents have cropped up throughout the area. These vents will boost players and vehicles into the air, so seek them out when you need a lift.

Northeast of the volcano, players can visit Sunny Steps, one of two new locations added at the start of Fortnite Season 8. Sunny Steps features bright orange pyramids inspired by Mayan culture. If you’re headed toward the volcano, this location is pretty hard to miss. 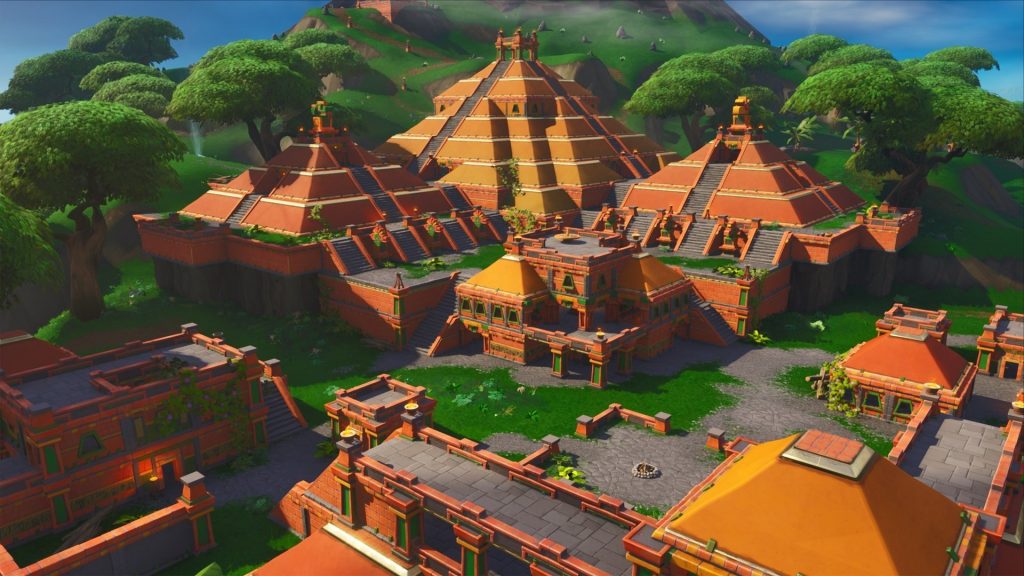 Lazy Lagoon has replaced Lazy Links and is the second new location added as part of the Fortnite Season 8 map changes. Keeping with the season’s pirate theme, Lazy Lagoon features a massive pirate ship docked in a shallow lagoon with white sand beaches where the Lazy Links golf course once stood. 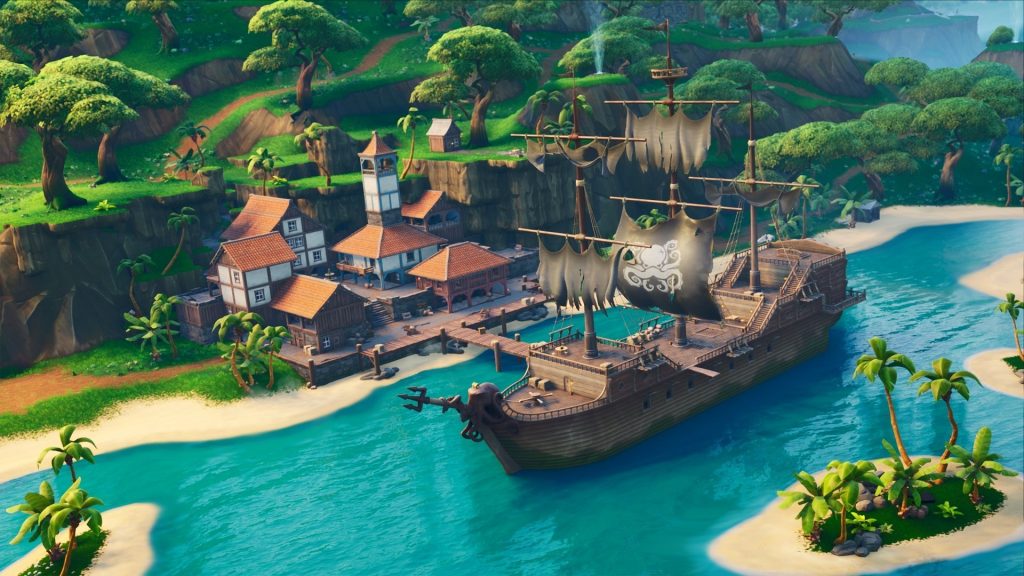 Aside from the major locations listed above, Fortnite Season 8 has also reintroduced Risky Reels to the northeast edge of the map, albeit a bit farther north than it was before. The Block, an area designed to show off player-made creations, has moved to where the Motel used to be, just east of Junk Junction. Tilted Towers has also been rebuilt again, and a series of Pirate Camps have cropped up throughout the map. Besides these changes, the rest of the Fortnite map has mostly remained the same, and even the frosty snow-covered region to the southwest has carried over into Season 8.

For a glimpse at the new characters and features in Fortnite, check out the Season 8 launch trailer below.