Ubisoft announced that For Honor is getting brand new content coming in the next week. Get ready to play as the fearsome Hitokiri warrior in Year 3, Season 2.

For Honor is getting a new warrior in Year 3, Season 2. The Hitokiri warrior is making its debut May 2, 2019, and will be joining the Samurai Faction.

The Hitokiri are ghostly warriors who have lost faith in humanity, and whose very presence spreads a black cloud that can terrify the enemy. The iconic weapon of the Hitokiri is the Masakari, which is an ax that is used to sentence criminals.

This new archetype will have both the female and male versions also known as the Sakura and Yato Hero.

Players of the Year 3 pass will have access to the Hitokiri on May 2, while those who don’t will be able to unlock the Hitokiri warrior on May 9 for 15,000 Steel. 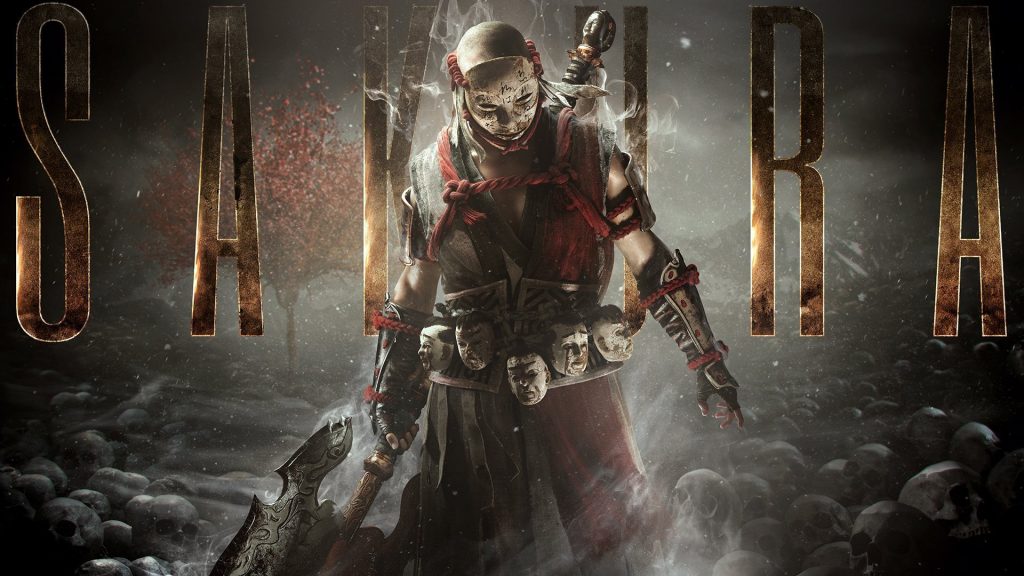 In addition to the Hitokiri Warrior coming to For Honor, an update will bring improvements to the Lawbringer and Raider Hero. All For Honor players will be getting a brand new map named Canopy on May 2, 2019, along with the Hero updates.

Ubisoft will also hold a special Warrior’s Den live stream on April 25, 2019, over on the For Honor Twitch channel. This live stream will showcase the new Hitokiri warrior and the brand new map Canopy in the exclusive first look.

I will say that the Hitokiri warrior looks terrifying and I wouldn’t want to be on the business end of its ax as well.

The Year 3 Pass is available to purchase and is included in the For Honor Complete Edition for PC, PlayStation 4, and Xbox One.